Here are some photos from a recent shoot with Country Living Magazine.  Canal Bowling, now owned and run by Joan Yamilkoski, was created by her father who was one of these self starter, entrepreneur types that fits the american dream story to the point of turning it into a cliché.

Originally a firefighter, Paul Cantin could never sit still and so he always had at least one business going on the side.  Early on, he coerced his daughter into picking nite crawlers for him to sell, along with the shiners that he raised in a fish tank in their garage, to local fisherman.  When her younger brother almost drowned in the tank (I guess it was pretty large) her mother closed up shop for him and so he started buying animals from trappers that he would then skin and sell to furriers in NYC.  This too was put to an end by his wife when she stepped on a live muskrat in the basement that had become his workshop.  Undeterred, Cantin used the proceeds from a log cabin that he had built with his brother to start a new business making and selling souvenir figurines in the building that is now Canal Bowling.  "Lanes 5-8 were for manufacturing" says Joan as if she can still see the ghost image of the molds being poured where the lanes now stand.

When foreign imports became more prevalent and inexpensive figurines from Japan started to flood the market, Cantin decided to turn the building into Canal Bowling and the gift shop was seamlessly transformed from KC Novelties to a trophy shop.  From what I saw during my afternoon there, this place is a real center for the community and one would think it would be plenty to keep you busy but apparently it was not enough for Paul Cantin (because the summer months are slow for a bowling alley) and so he turned his life long boating hobby into a job in sales and sold over a million dollars in boats before he finished.

I love this story.  I love imagining how one man turned his passions into paychecks and that even though it didn't always work out in some long term way, he never stopped trying and that some of these paychecks have become a bit of a family and community legacy (Joan's son has promised to carry on with it after she is gone).  It's a good story, however cliché it may be, it still gives me hope. 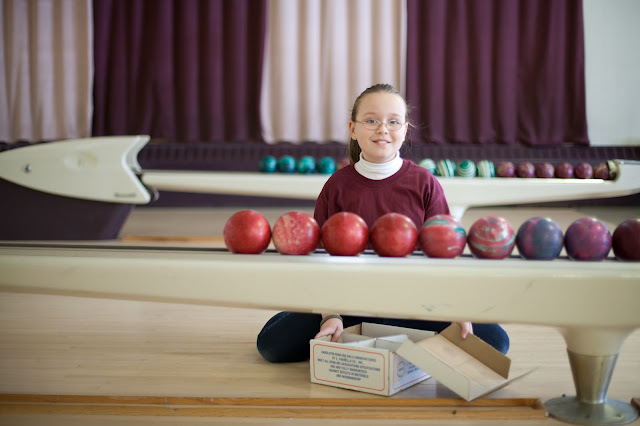 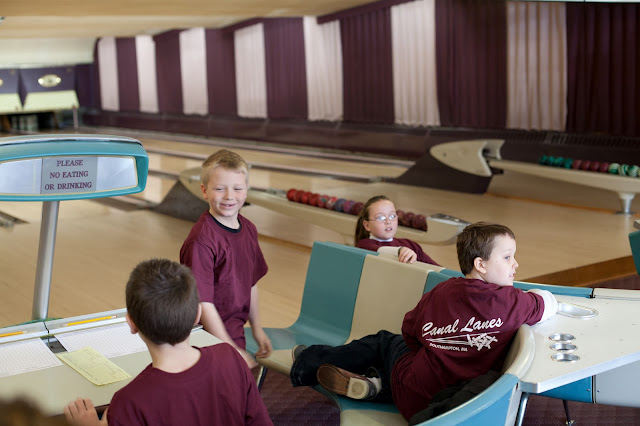 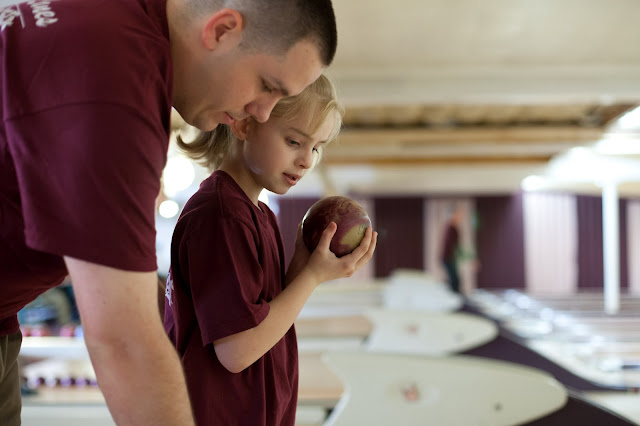 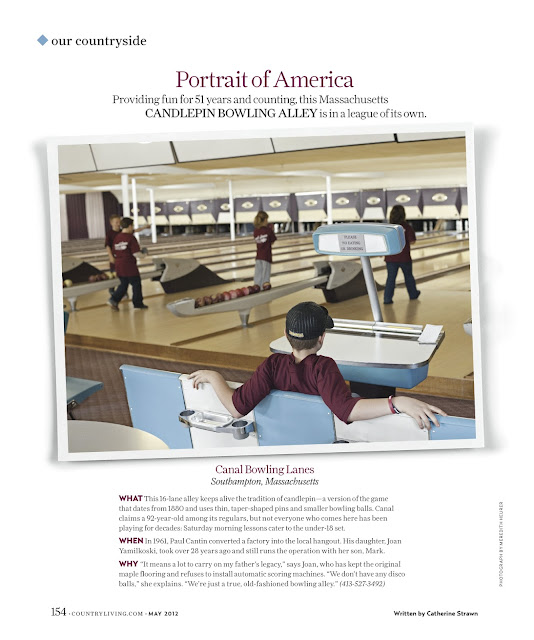 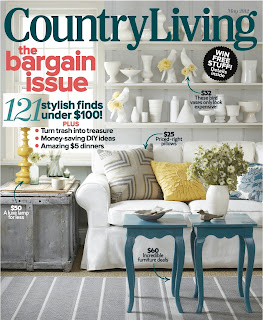 Posted by meredith heuer at 7:20 AM No comments: 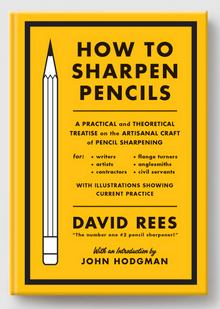 Alright folks, here it is, the long awaited, definitive book on how to sharpen pencils. The beauty of this book (aside from its very lovely design and, of course, the photos) is that it does not answer the question of whether it is serious or comedy.  I think that comedy is funniest when based on reality and spending a few days shooting this book with author David Rees, was a wicked combination of both.

Case in point:  Chapter 13 of the book entitled:  How to use an electric pencil sharpener.  David breaks into a house to educate its residents about electric sharpeners and without spoiling it, I will say that we got to see the insides of the sharpener.  This was the moment that I realized I had been converted into a complete pencil geek because I looked over at David and said with surprise and respect: "The electric sharpener has only a single burr?"  David nodded wisely, as if to say, "Yes, Grasshopper". 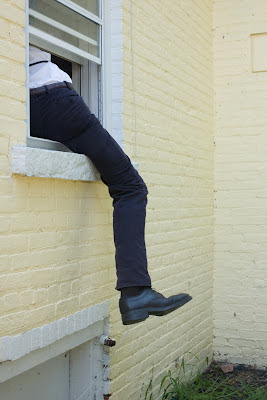 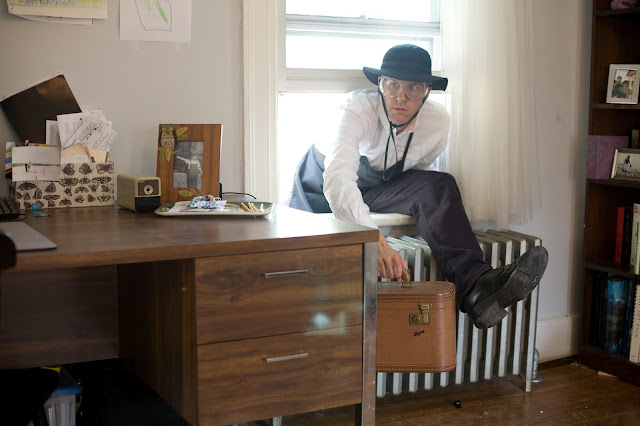 Posted by meredith heuer at 10:00 AM No comments: