15 years ago, Daniel Handler hired me to do his headshot for a book he had just finished.  The shoot was great.  We discovered many coincidences that ran between us and spent a good amount of the time giggling.  A few months later he approached me to make a bunch of pictures of him where his face was obscured for a children's book series written under the pen name Lemony Snicket.  I don't think he knew or could have even imagined what he was starting.  Over the years I have received many charming letters and emails from children trying to find out the identity of Lemony Snicket and it's been a lovely glimpse into the magnitude of what Daniel managed to create.  There are so many kids out there who credit their love of reading to A Series of Unfortunate Events.

Over the years Daniel and I have gotten together to make more portraits and more Lemony Snicket photos.  Here's a sampling: 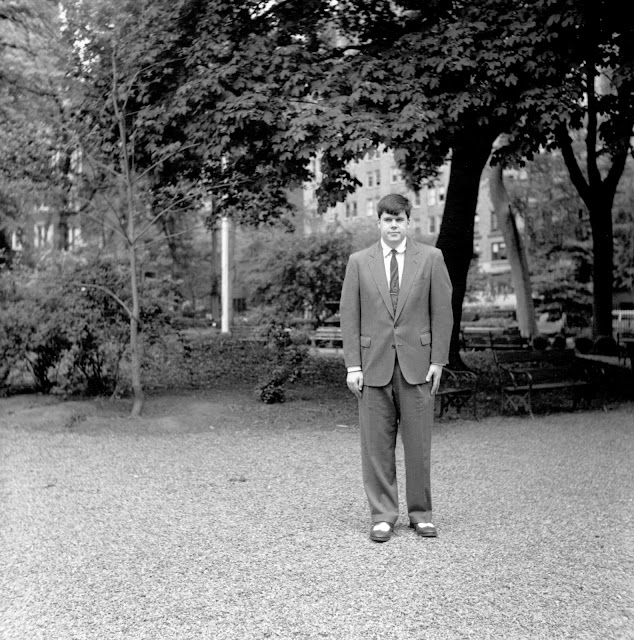 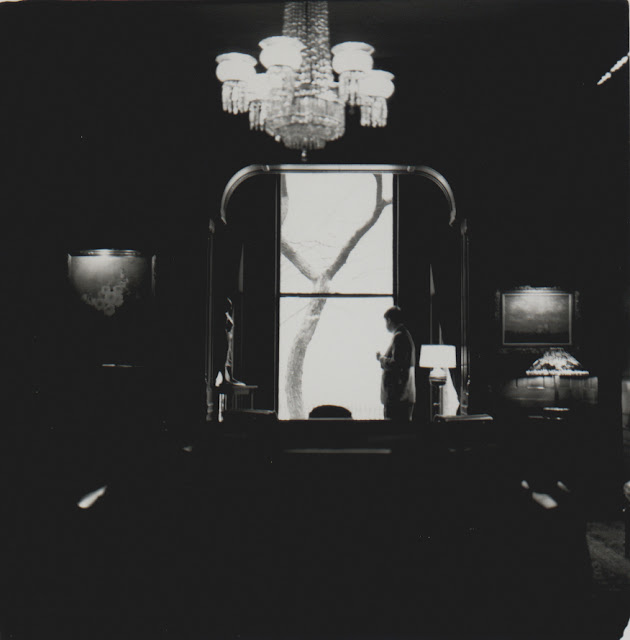 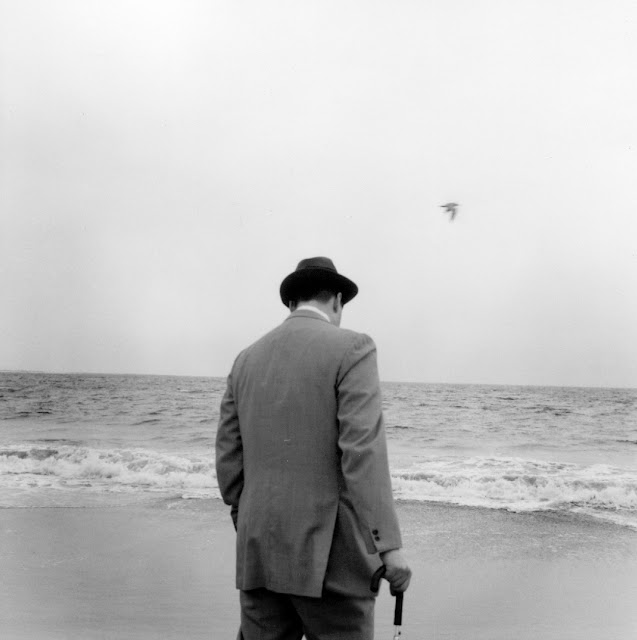 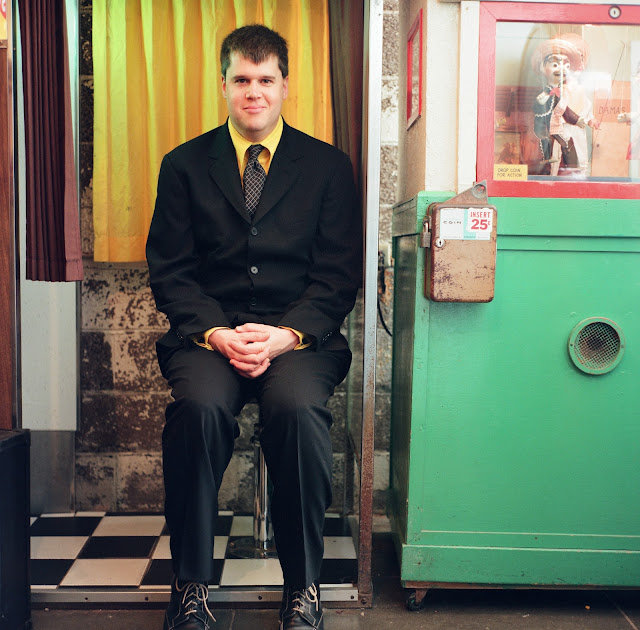 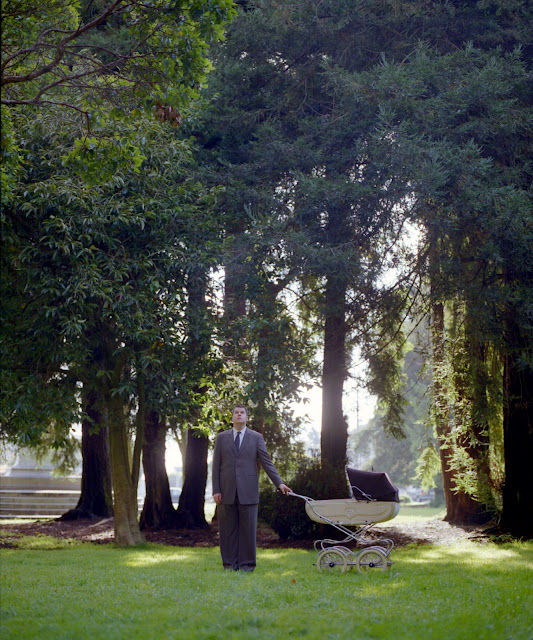 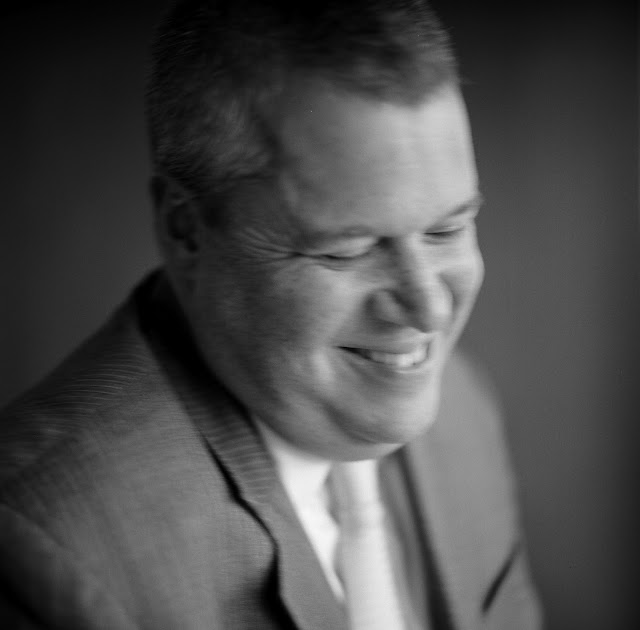 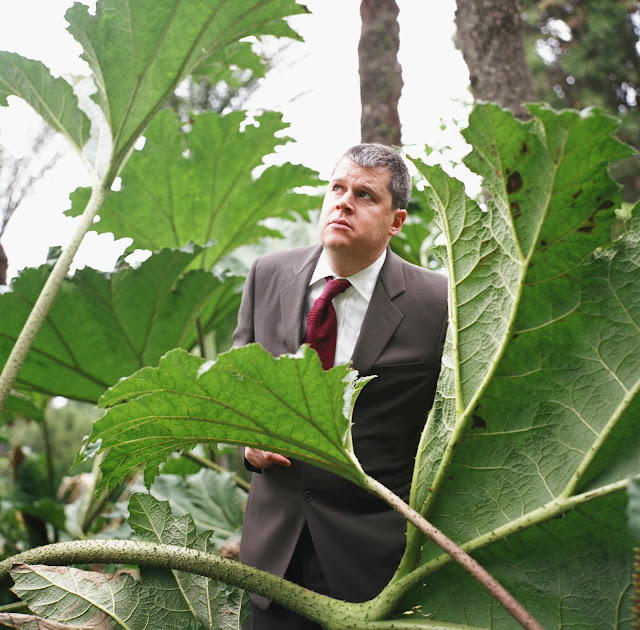 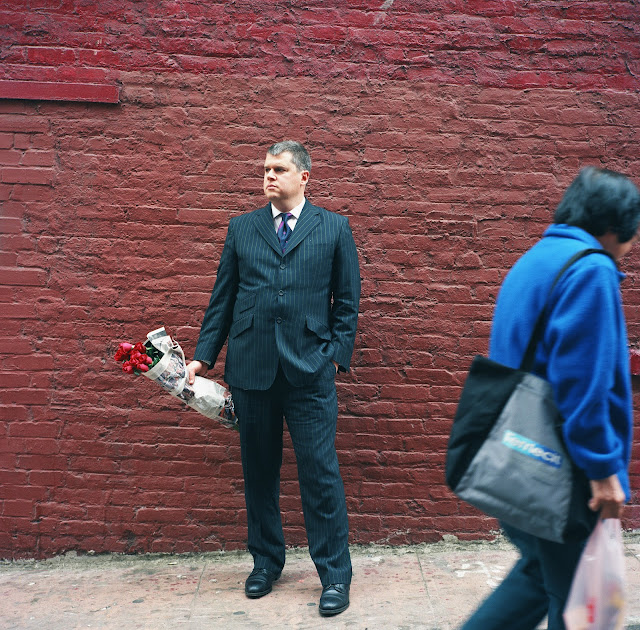 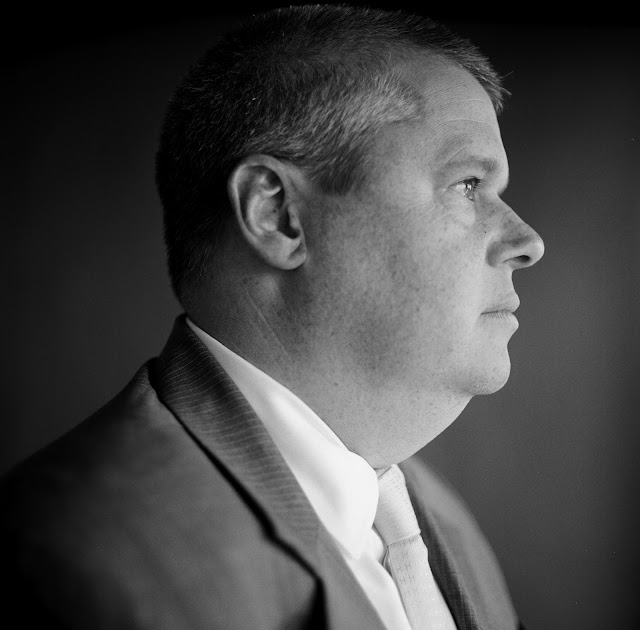 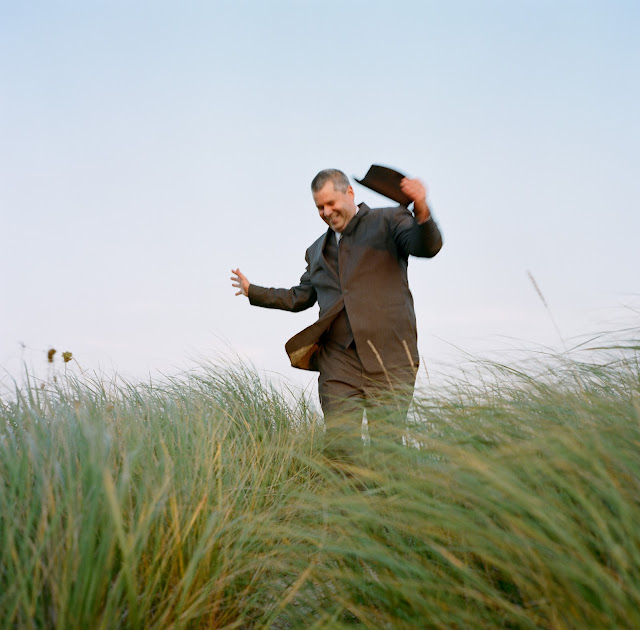 Posted by meredith heuer at 6:56 AM 4 comments: 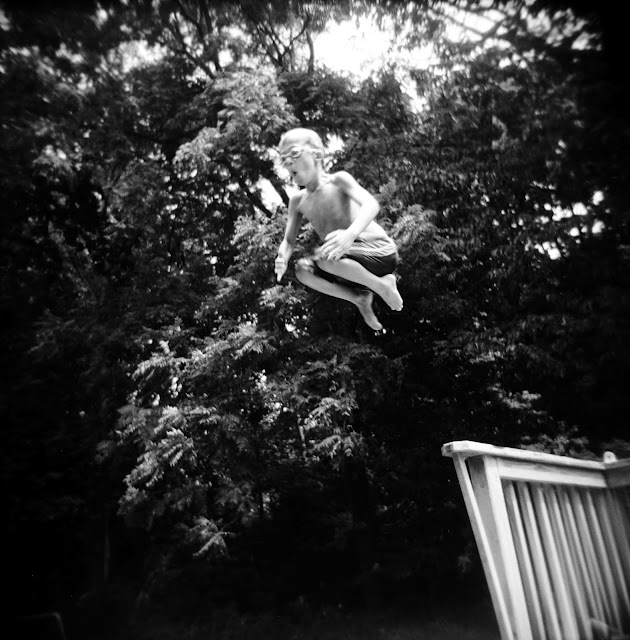 Tsia Carson's Side by Side

It's out and it's great!  Tsia Carson's new craft book, Side by Side, a book of craft projects that you can do with your kids while making your own.

This was a super fun project to work on (because Tsia is awesome) and the photos are used wonderfully big and lush.  Thank you Tsia! 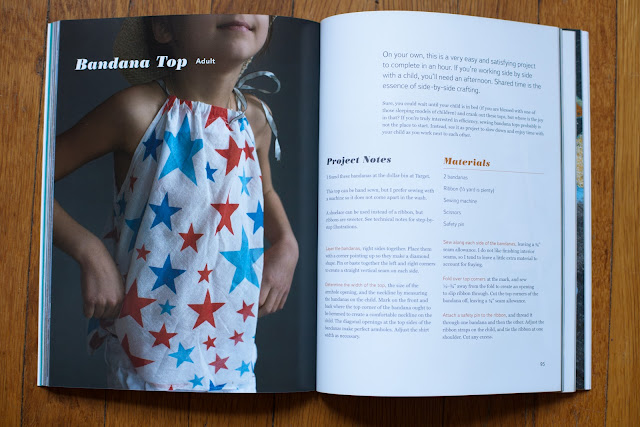 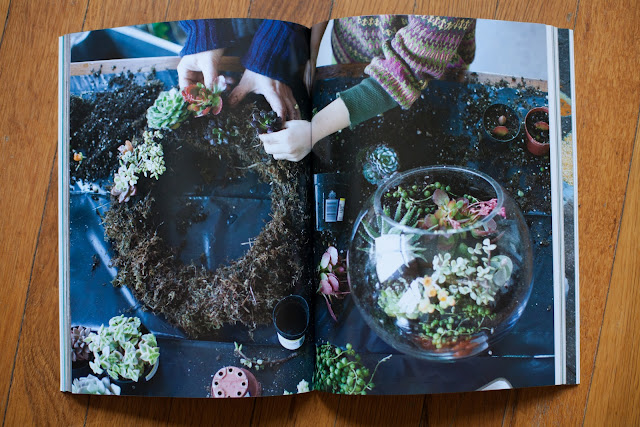 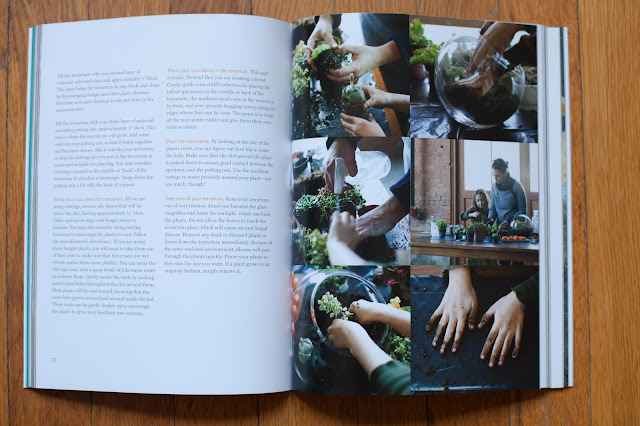 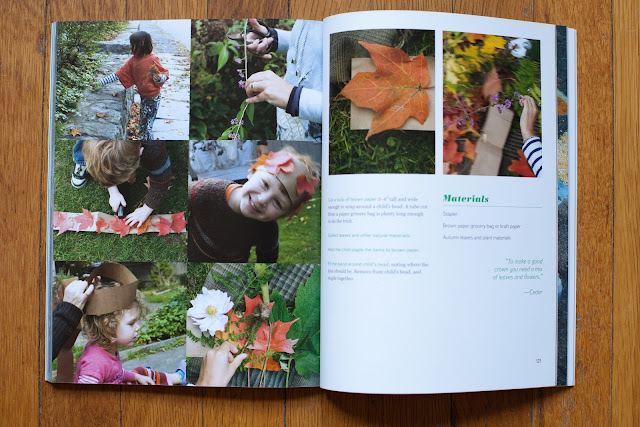 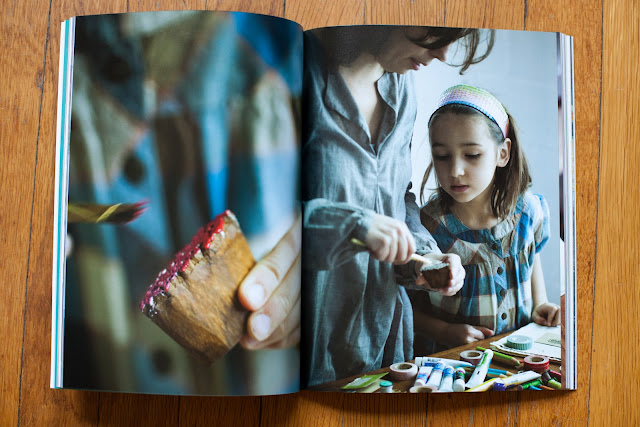 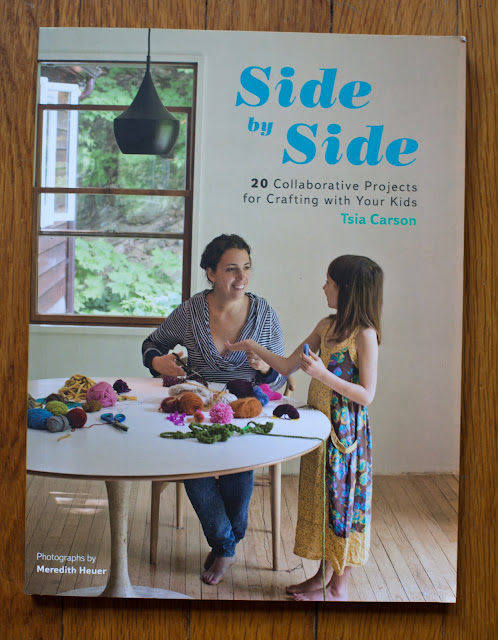 Posted by meredith heuer at 11:26 AM No comments:


Posted by meredith heuer at 10:53 AM No comments: