Detroit, I love you.

This summer, a dream came true for me.  I was hired by Budget Travel to take photos of my hometown, Detroit, MI.   It's no secret that Detroit landed on hard times after the riots in 1967.  Until a couple of years ago, the reaction to hearing I grew up in Detroit was always a kind of a wince.  Lately though, with Detroit being so darling to the media, that grimace has shifted into eyebrows raised with curious, if skeptical, approval.  It's finally ok to be from Detroit.

I have always been proud that I grew up in Detroit and so I was thrilled at the opportunity to reconnect with the people and place.  Though I grew up in the inner-city and return to Michigan at least once a year, my family lives outside of the city now and I hadn't really had a chance to dig in and see all the changes that have happened to this place that I feel so grateful to be from.

Much of the media hype has been about all of the new restaurants and it's true, there are a lot (really a lot!) of new restaurants and the food is really, really good!  But more important to me was to see things like the James Scott Memorial Fountain on Belle Isle (a beautiful park on an island in the Detroit River) have water in it for the first time in my lifetime.  Also, to see places like D'mongos Café reopened and packed with people after it closed in the late 80's because the neighborhood had become untenably dangerous.  It was, at times,  strange and sad to feel a little lost on certain blocks.  I realized I was looking for landmark buildings to ground me as to where I was but then it registered that the building I was looking for had been torn down.  It was sort of like coming up from the subway after 9/11 and looking for the World Trade Center to figure out which way was South.

Gentrification is always complicated and never perfect.  The story of Detroit is no different.  I spoke to bitter long time residents of the Cass Corridor (now Midtown) who felt like the attention Detroit has been receiving lately ignores that they have stayed through the bad times and would now be priced out of the place they had made habitable.  But I also met young, creative people who felt they had found a new home there and it was great to see their pride in fixing up their places and making themselves a part of the fabric of this place.

I could go on and on (and on) with how my heart melts for this place and how I hope Detroit and Detroiters get all they deserve because it and they are that special, but let's get to the pics. I shot way too much and the magazine could only fit a fraction in so I put in some of my favorites and then the magazine is way at the bottom if you get that far. 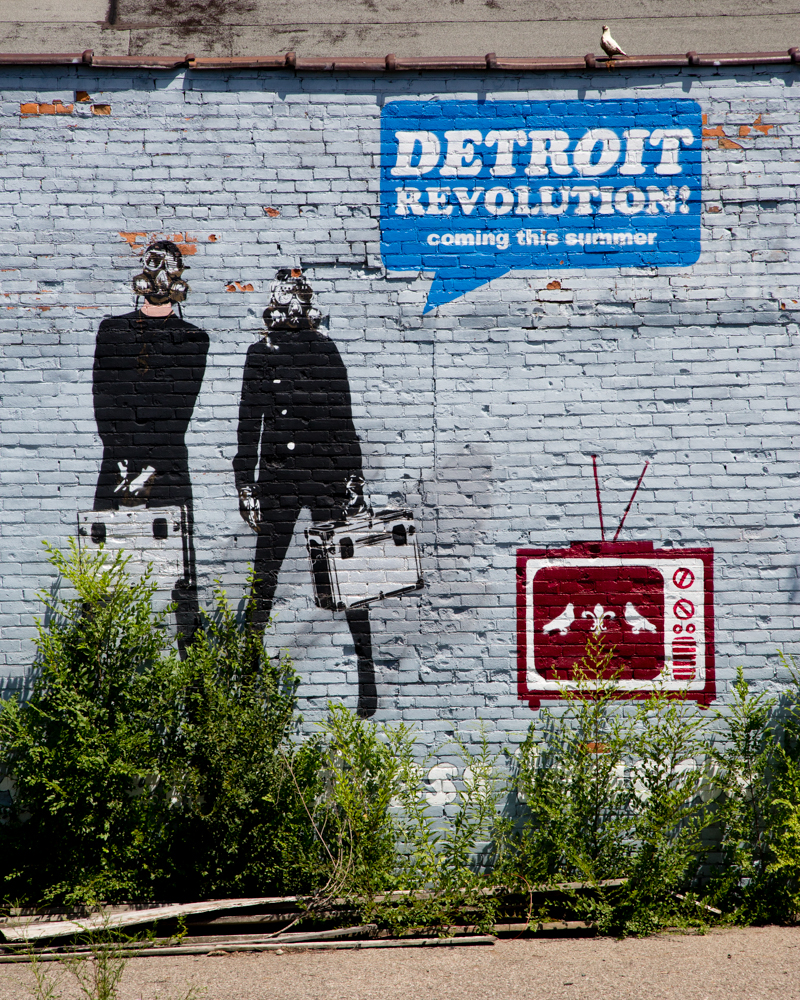 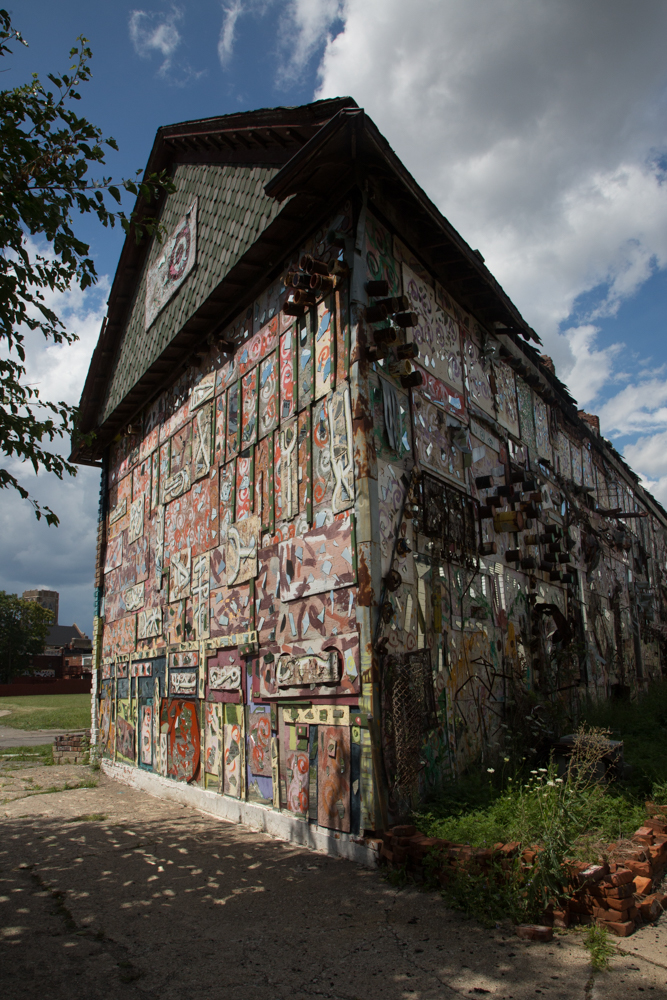 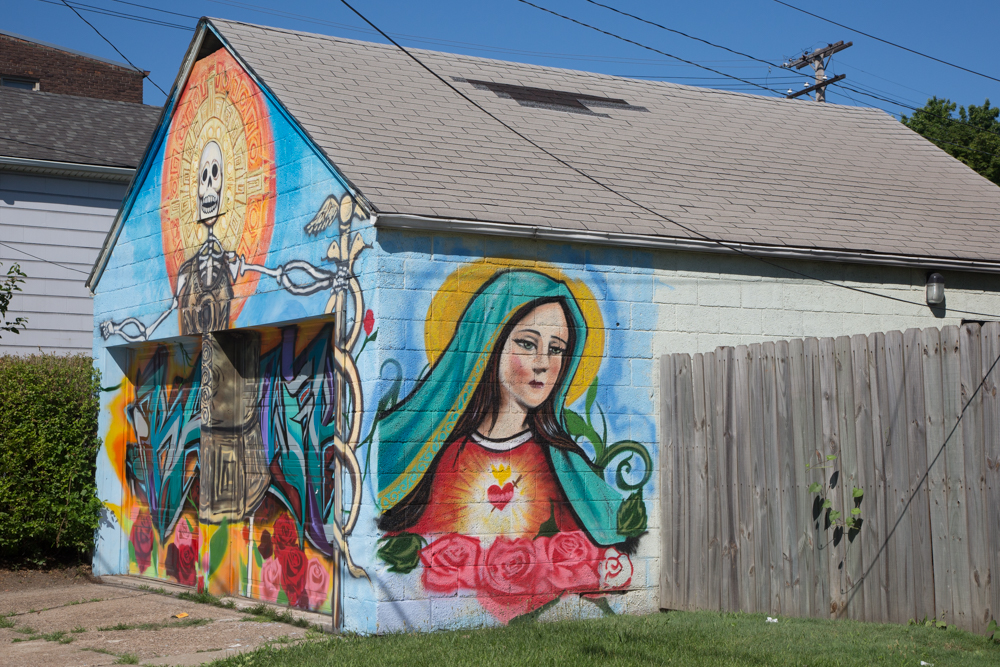 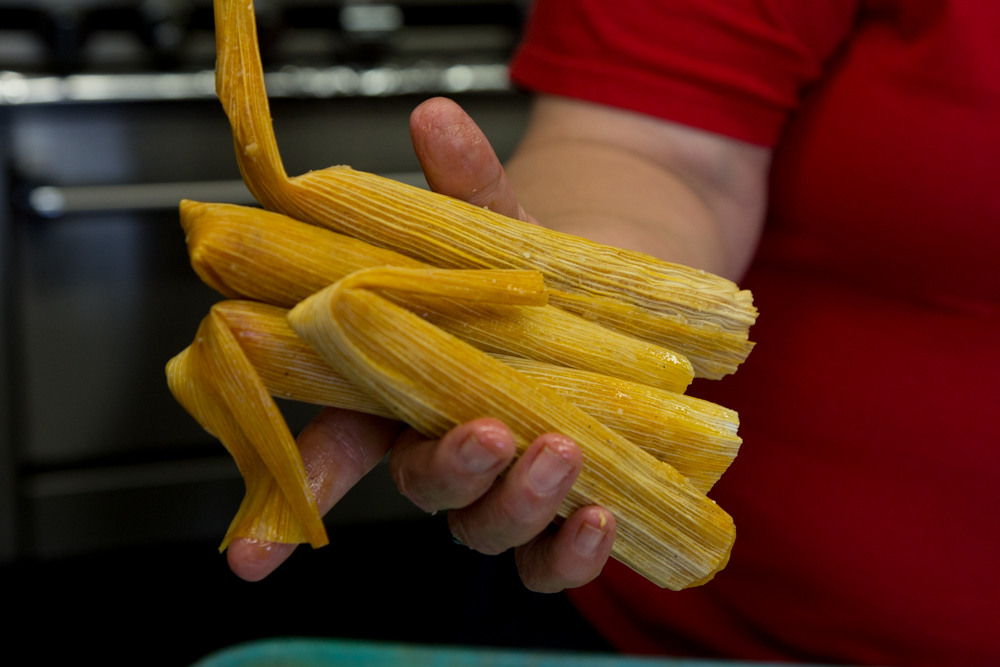 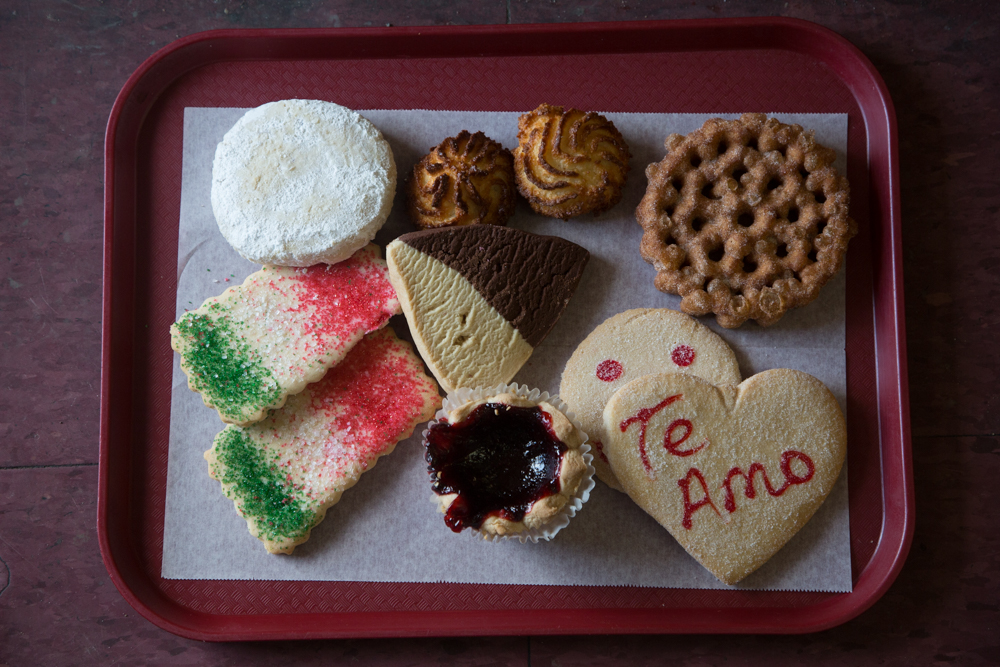 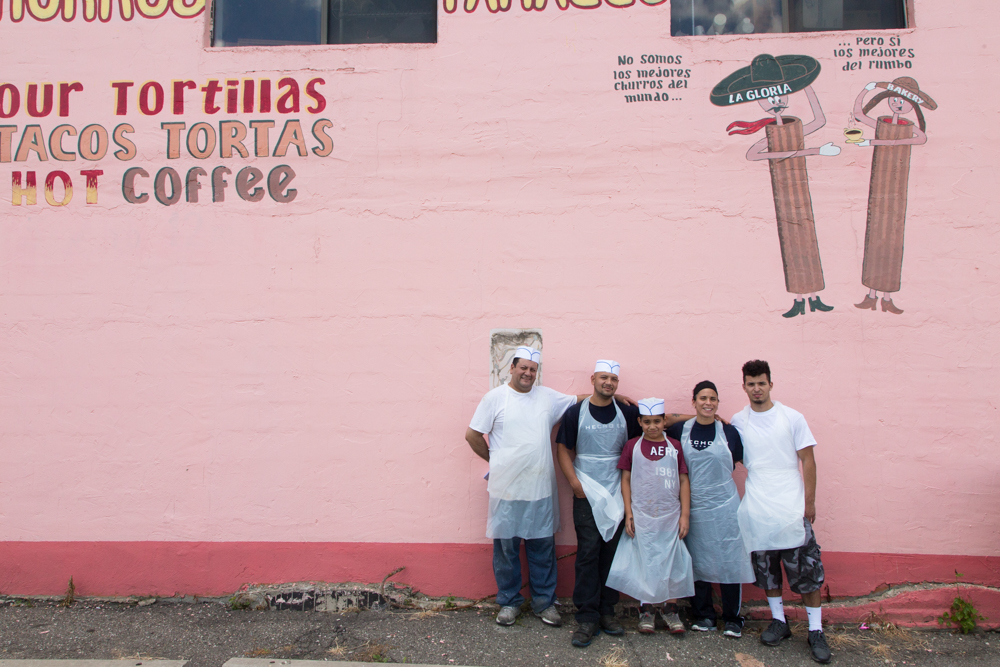 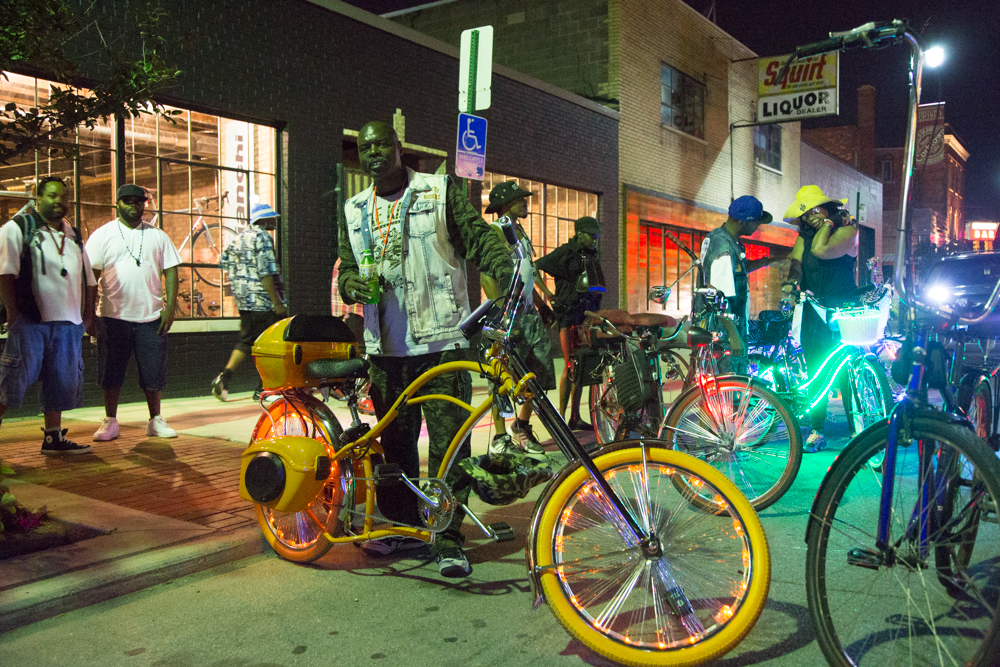 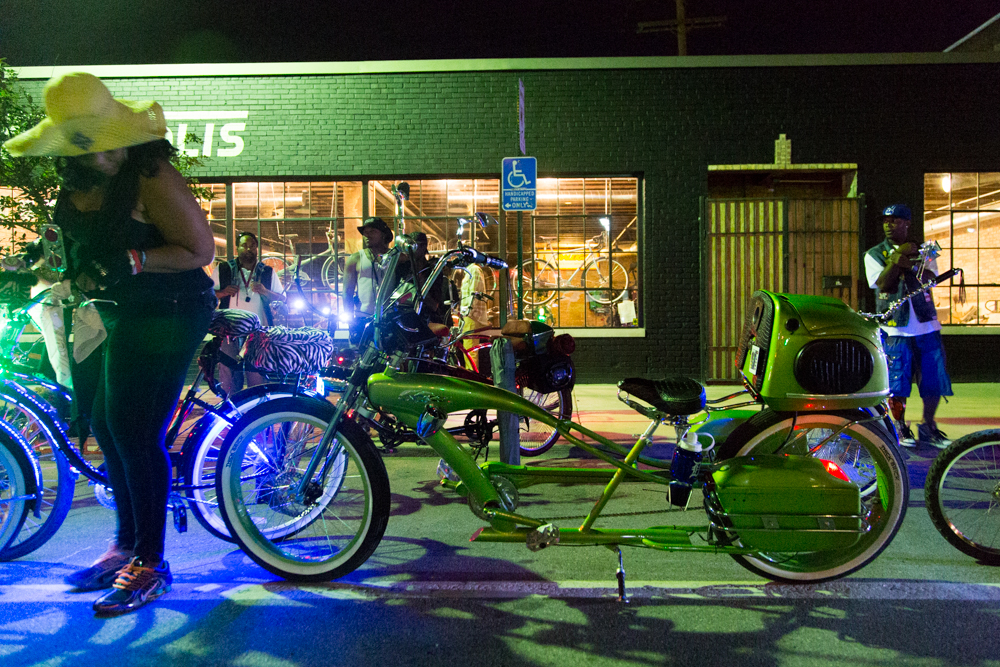 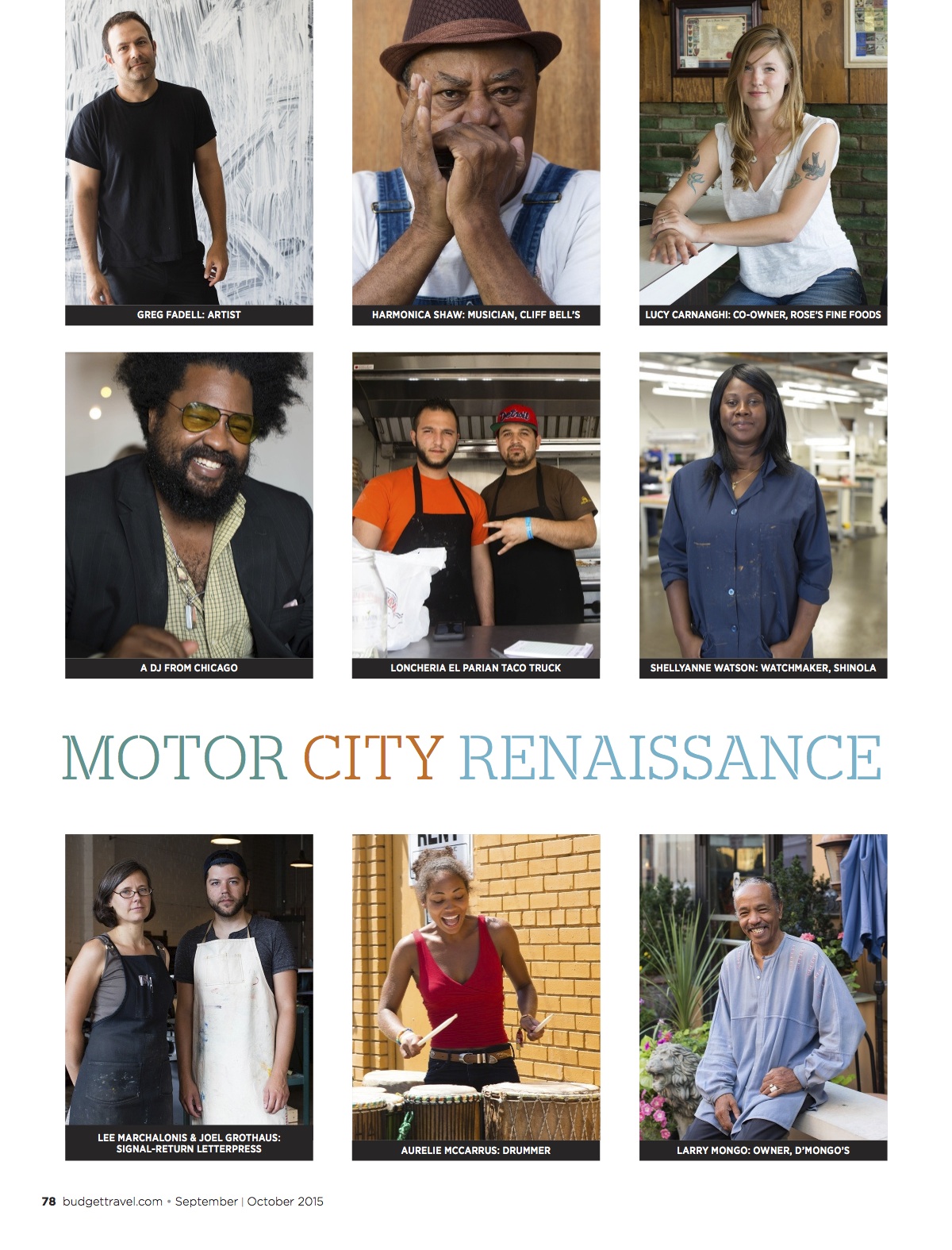 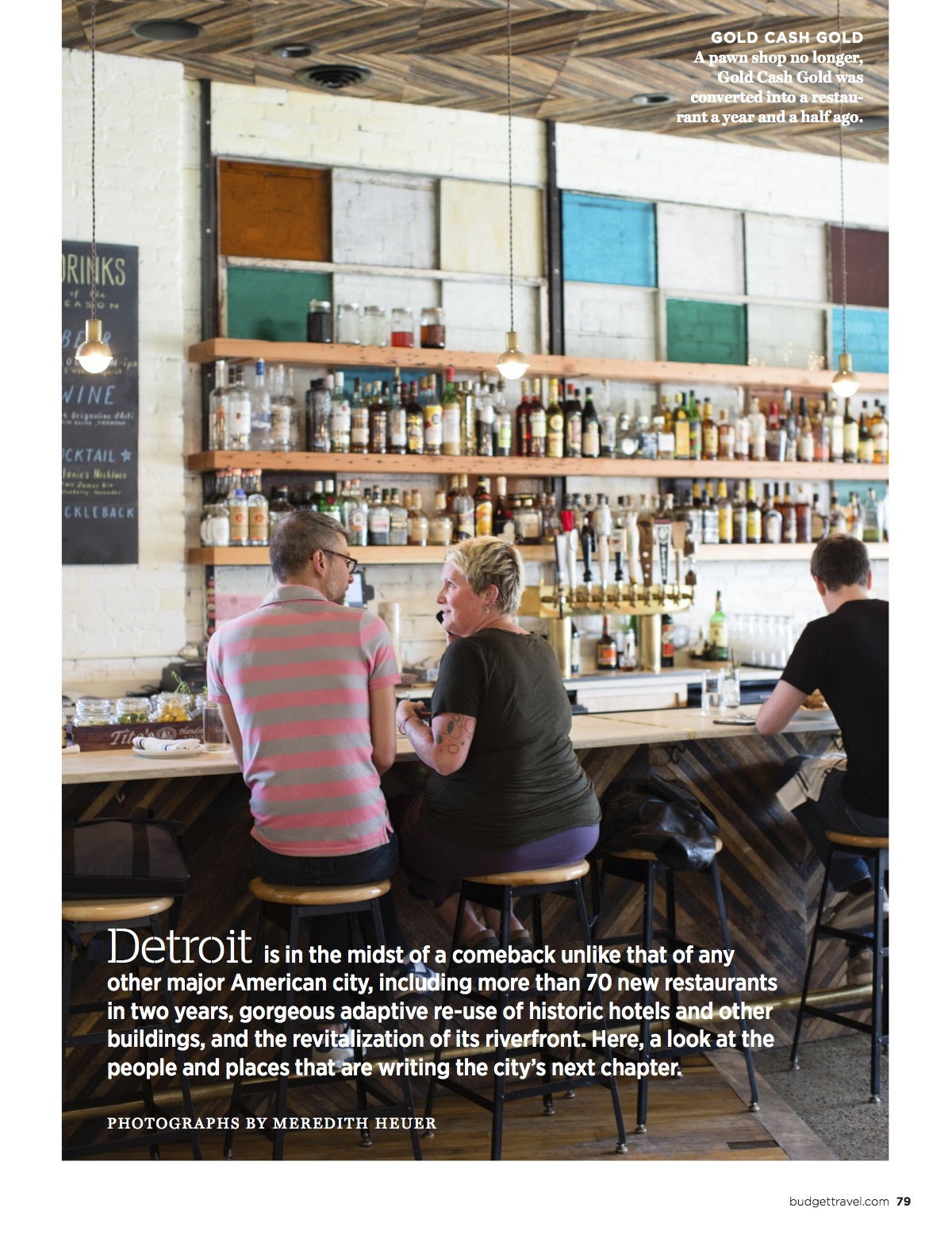 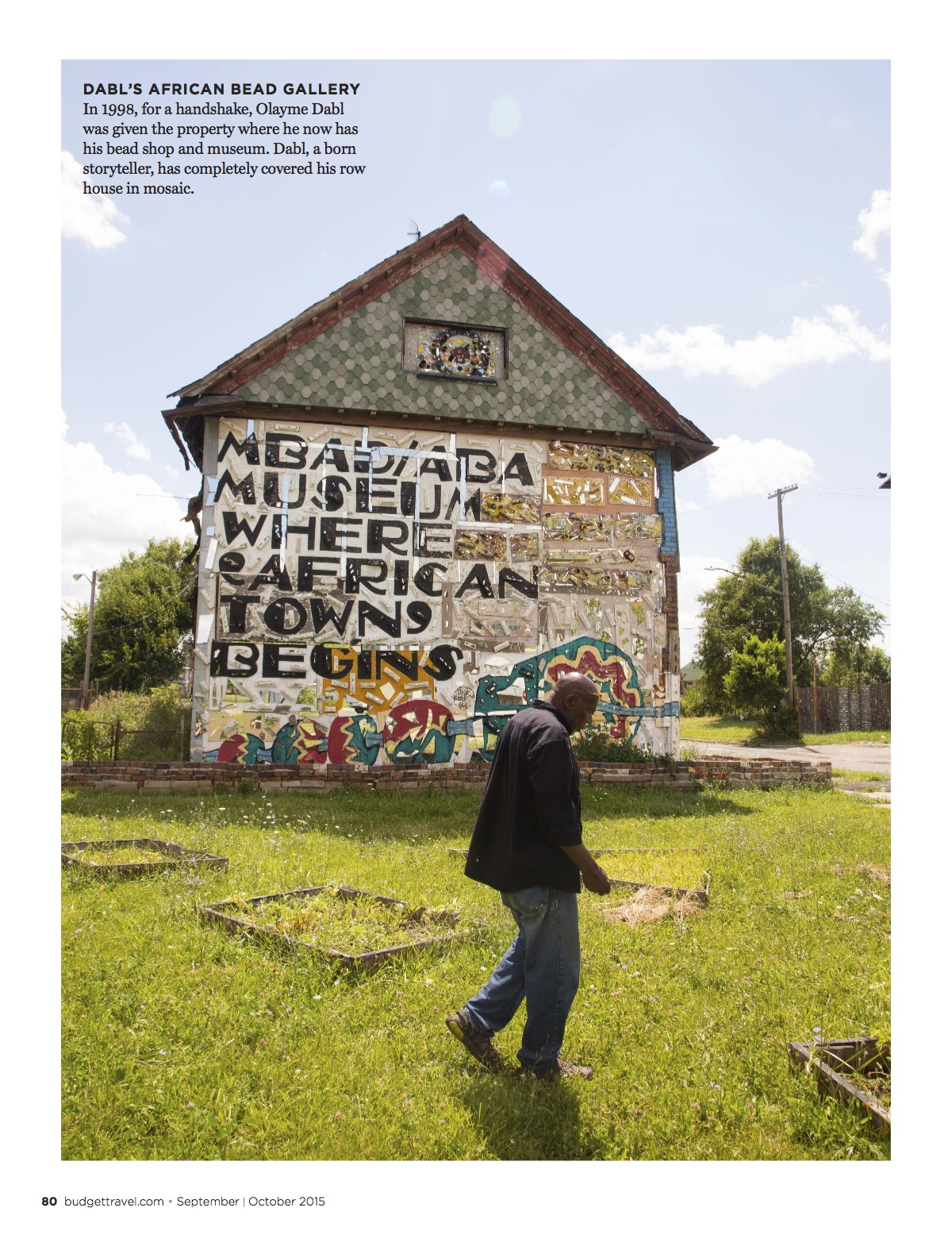 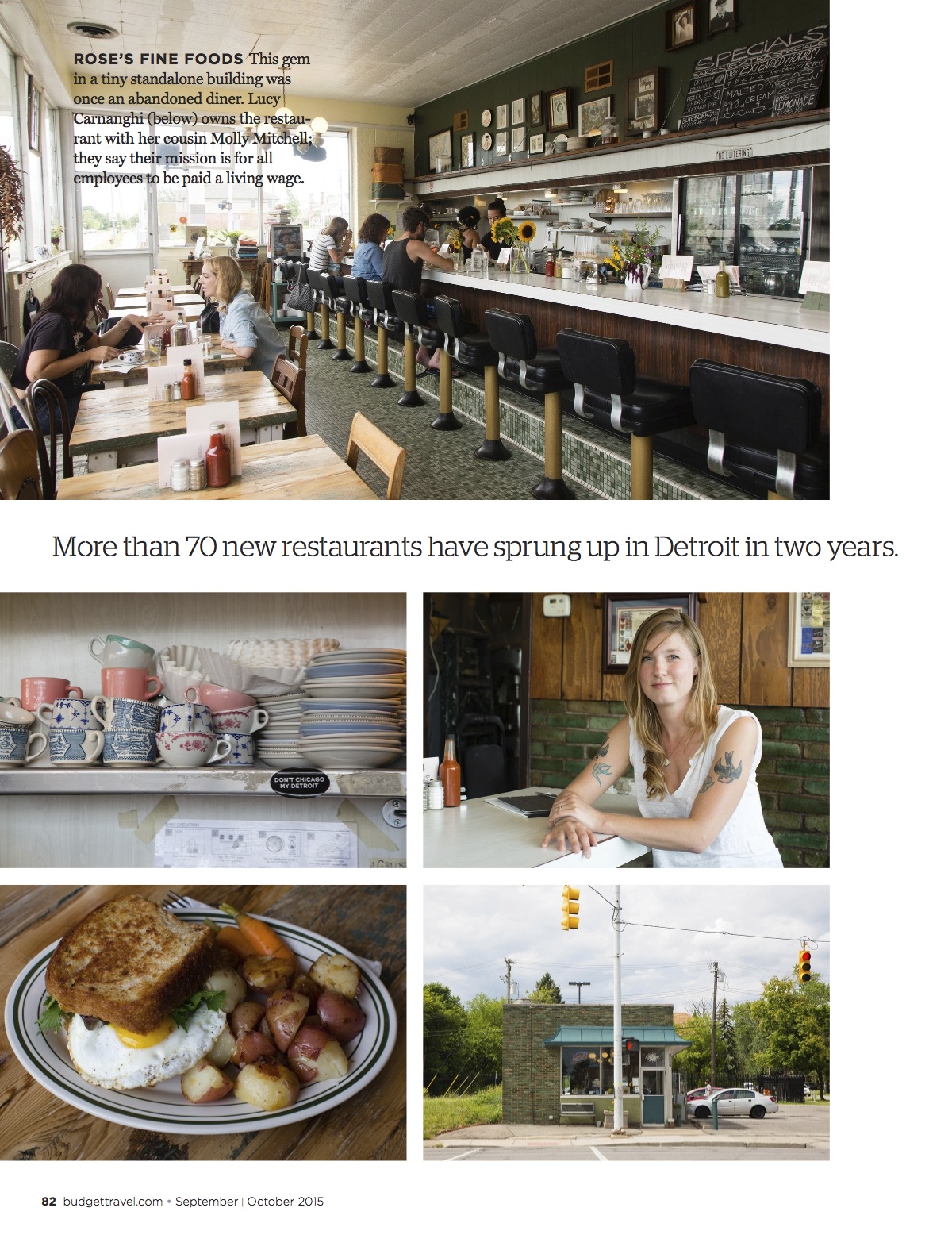 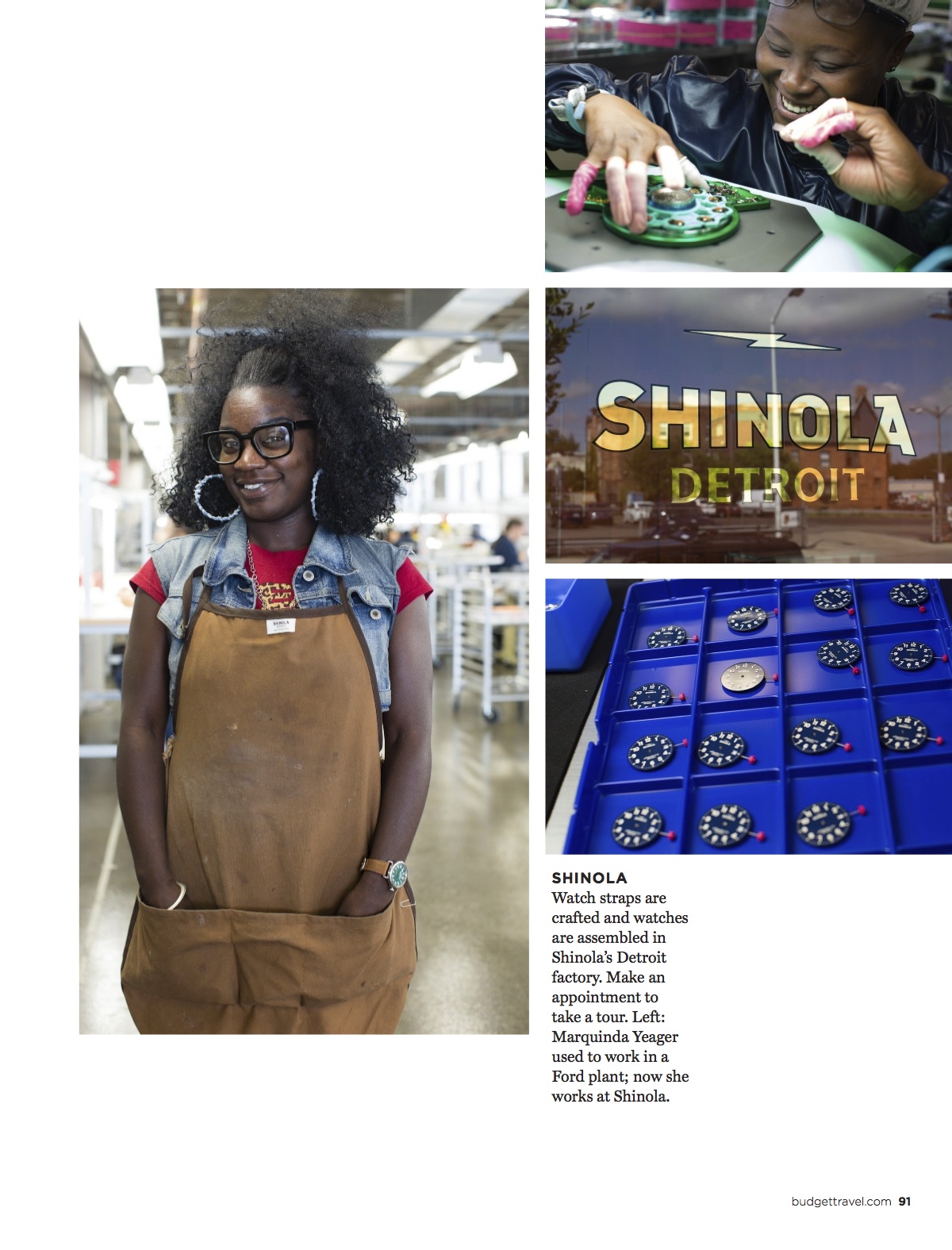 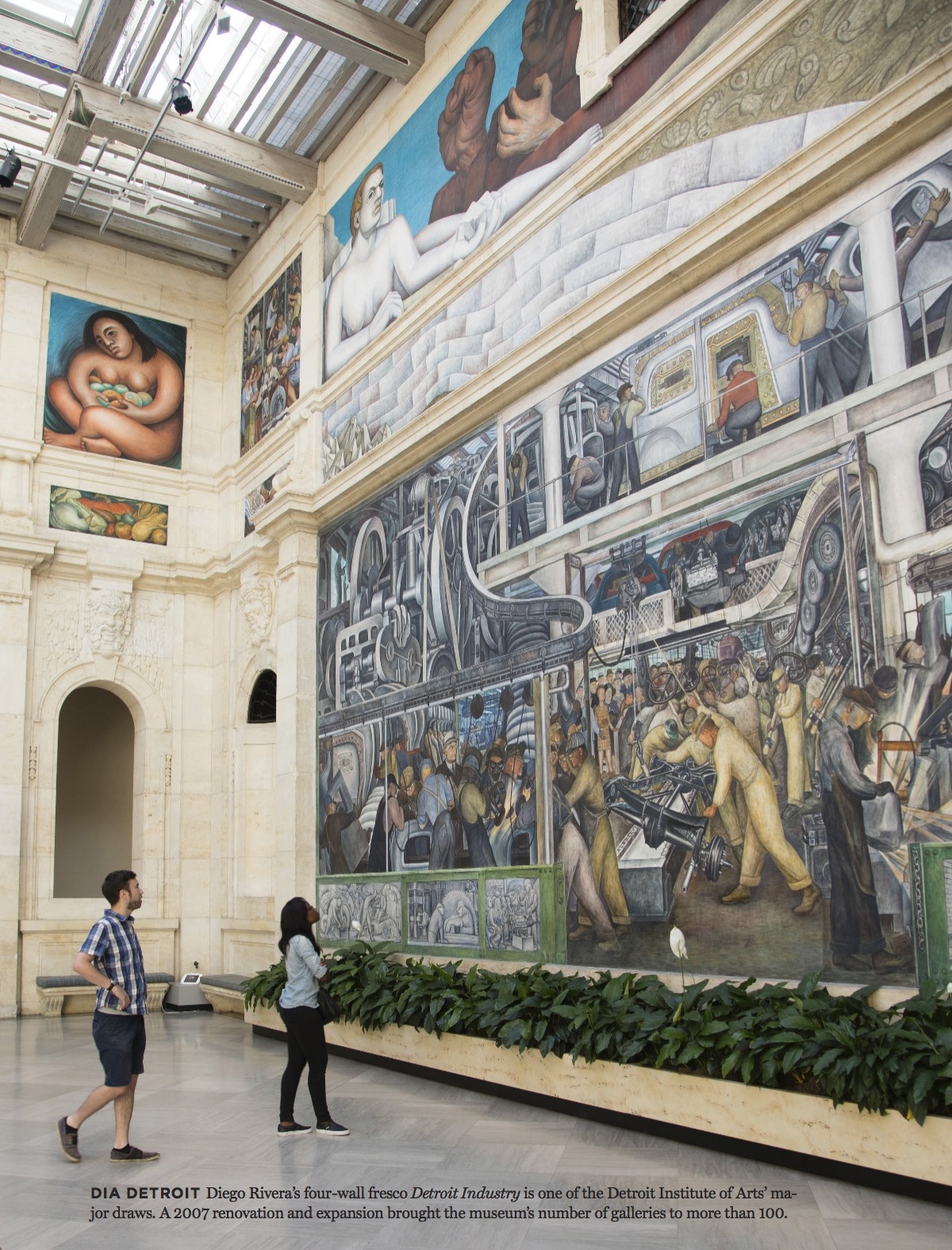 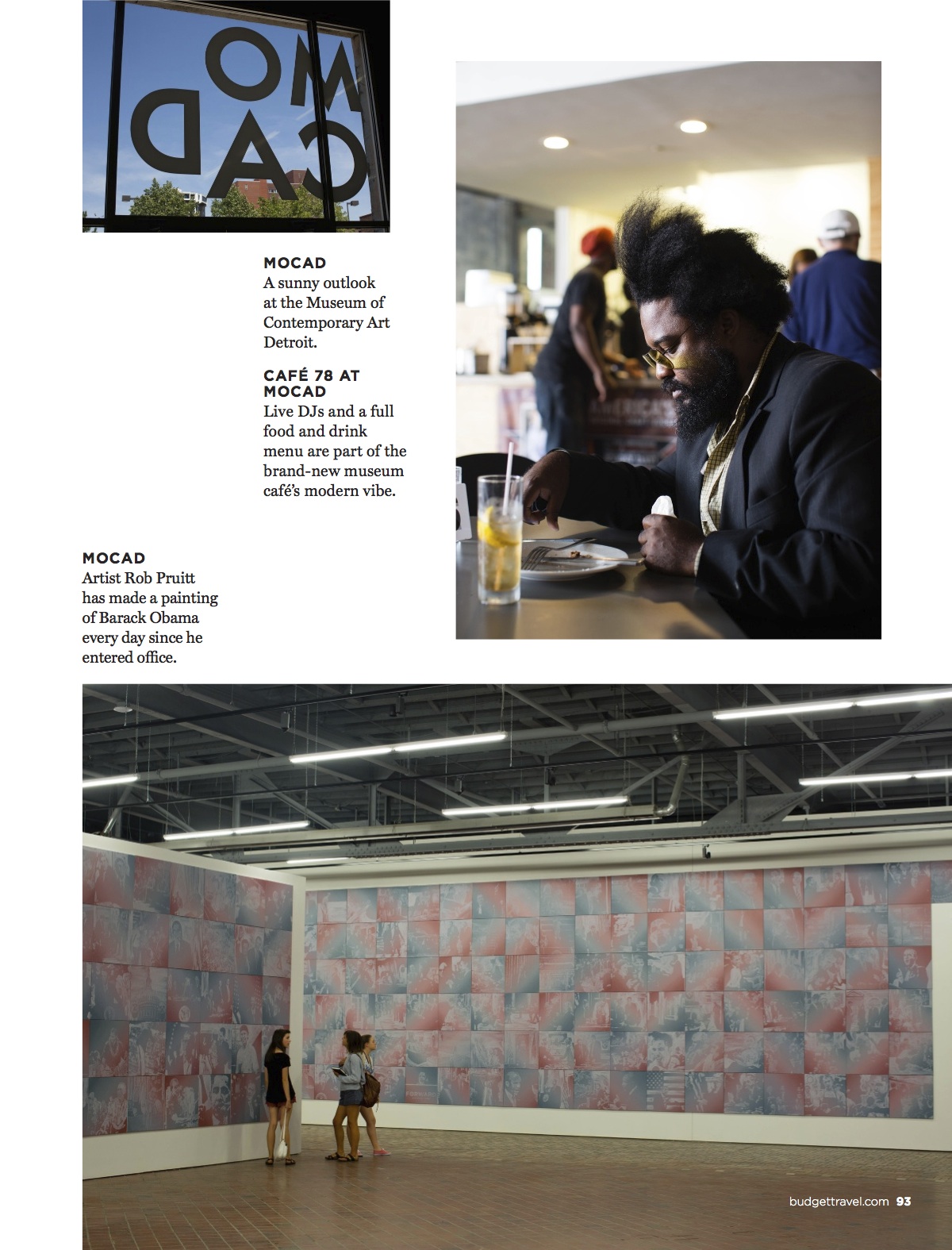 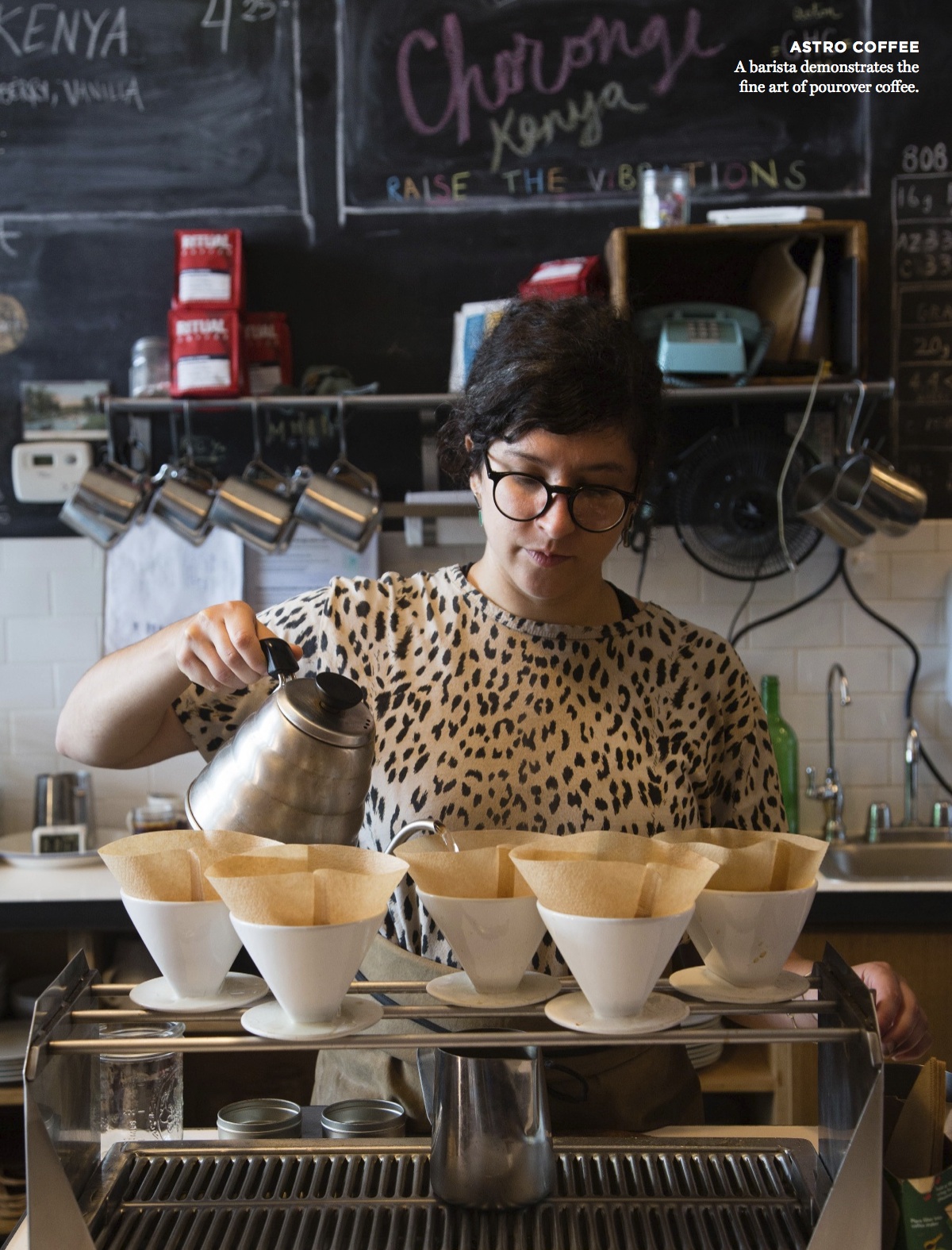 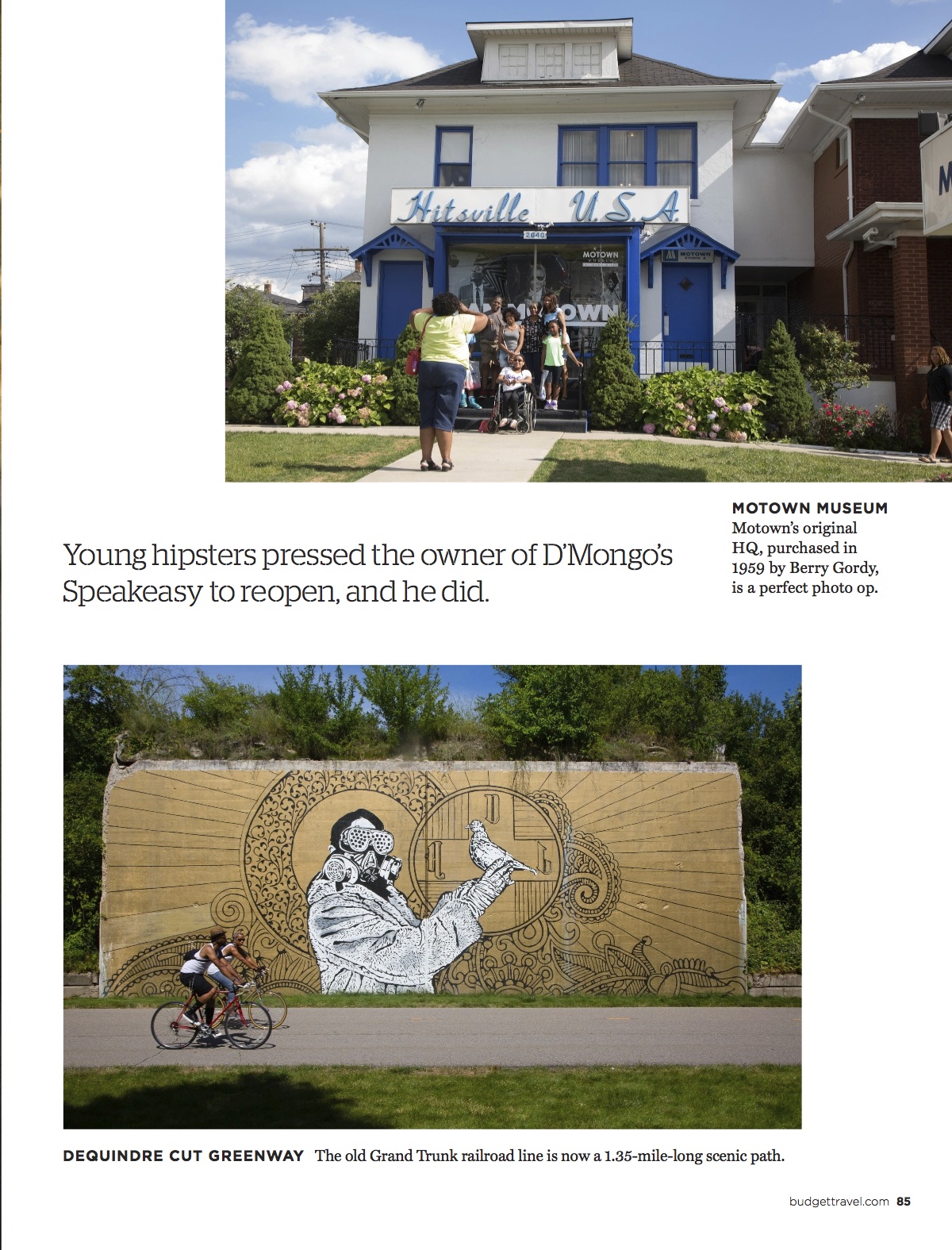 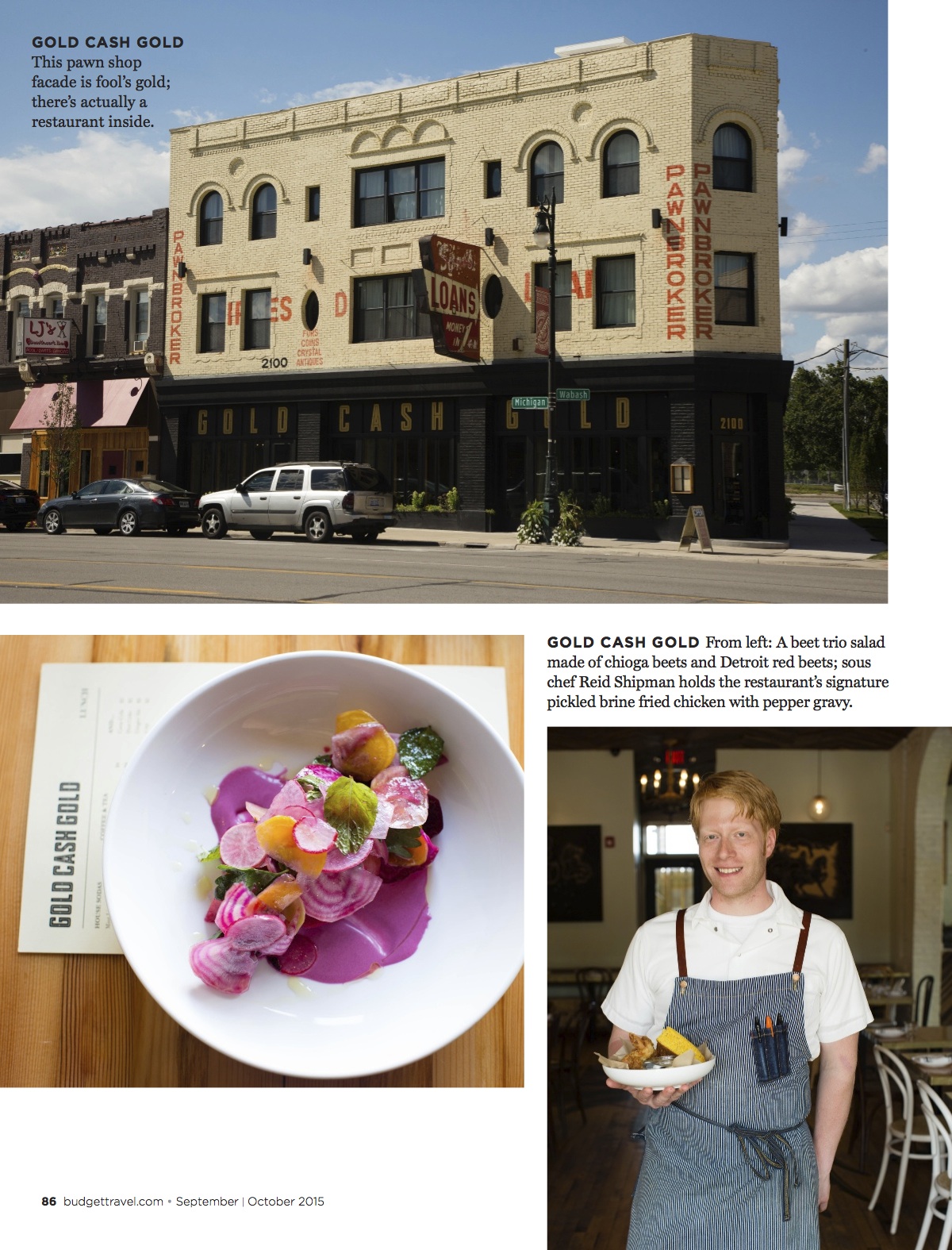 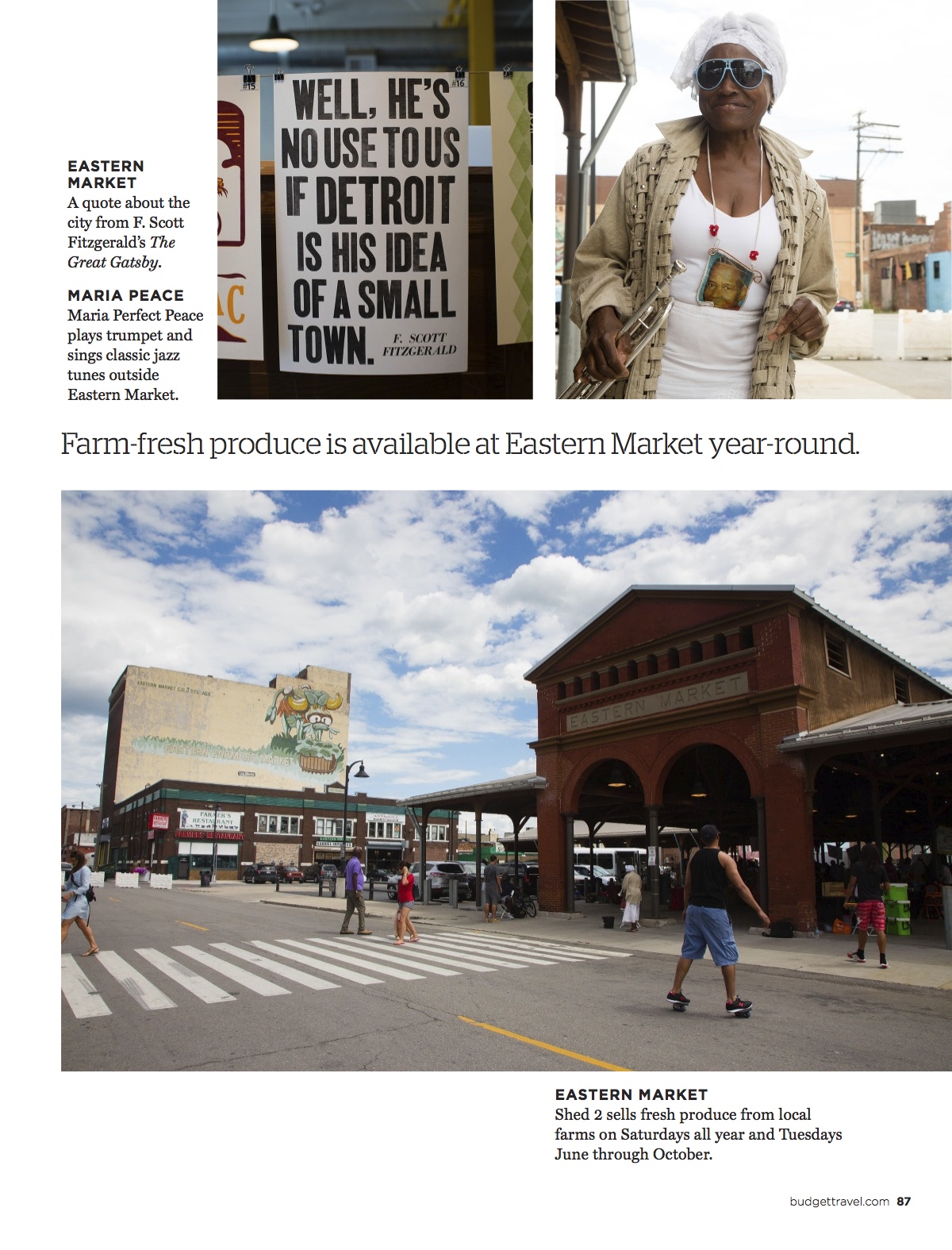 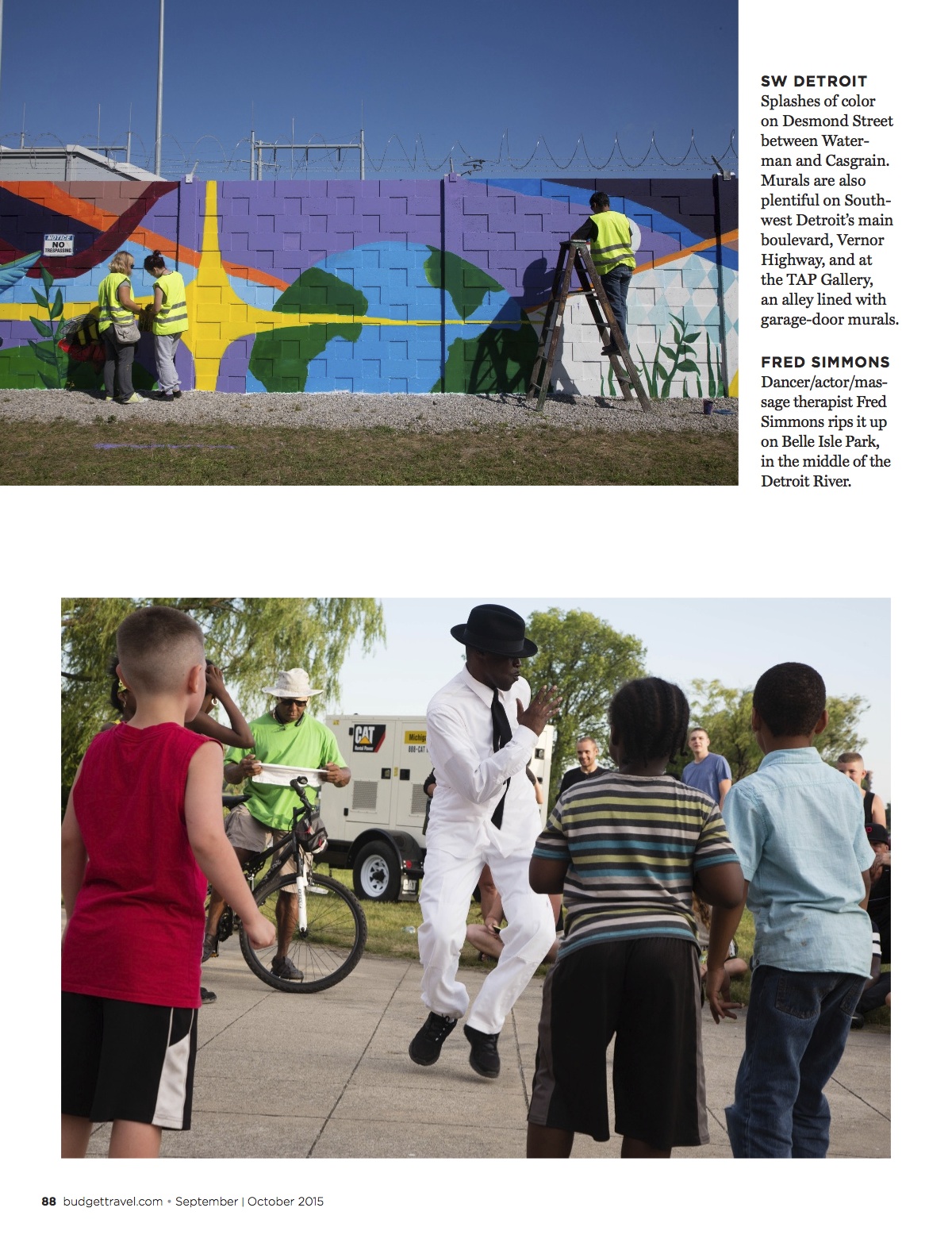 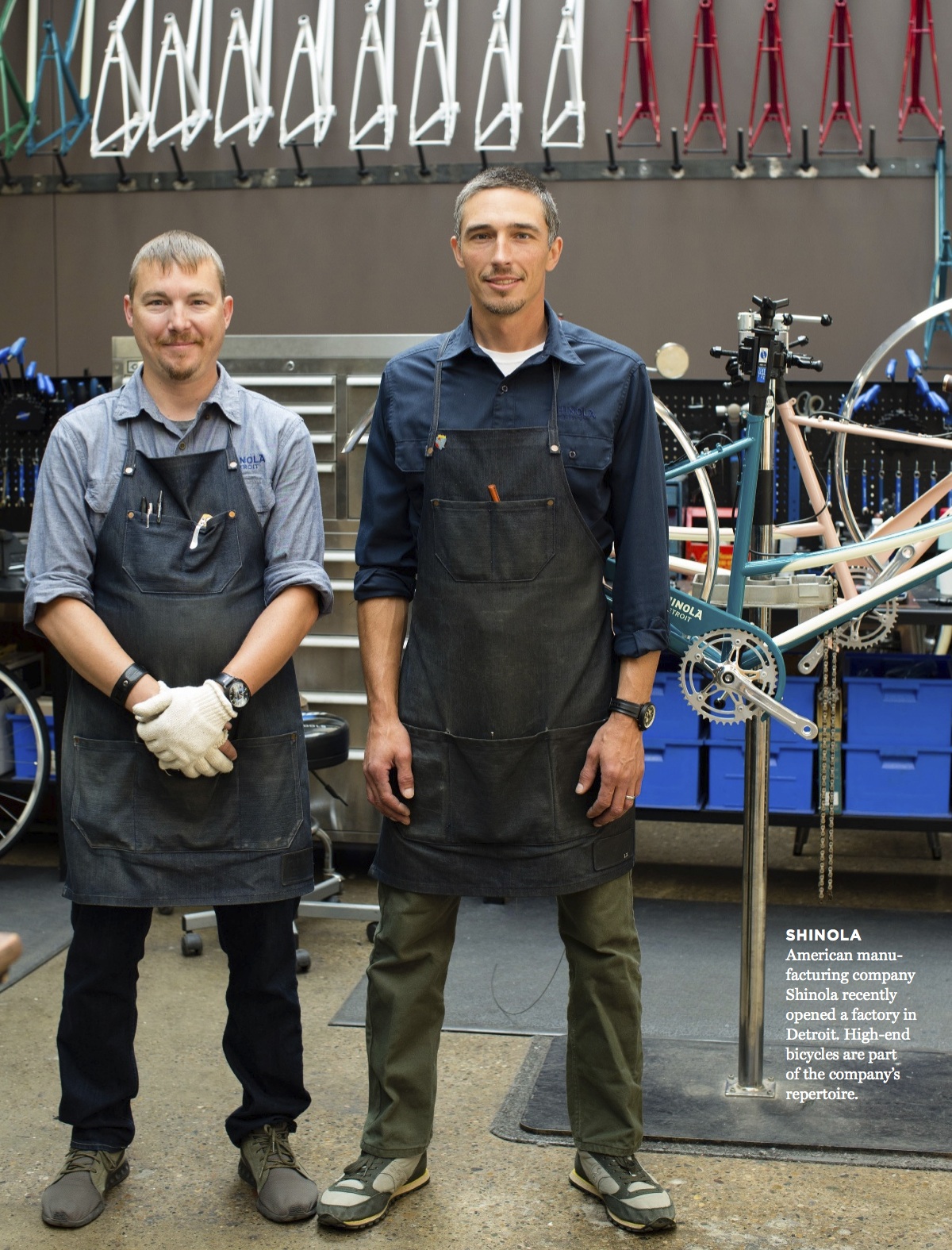 Posted by meredith heuer at 8:43 AM No comments: