The first digital picture I ever took was of Michael Jackson and being that I am from the generation of kids that grew up with the two equally urgent and constant debates of "coke vs. pepsi" and "michael jackson vs. prince", I was thrilled to think of being in the same room with this legend (even though I always chose Prince).

Back to the story:  I was assisting a photographer who had been hired to shoot Michael in his hotel room in Manhattan and there we were, the photographer snapping away and me loading film.  We had heard of the digital revolution but neither of us had entered it yet so when this british PR agent came over to me and whispered "we are going to need a pic from this lickety split - did you bring your digital camera?" I said, "uh, no."  "That's ok, I have one that you can use." And he hands me this thing that looks like a polaroid camera on steroids.  I quickly snapped a picture and together we looked at the display screen on the back of the camera.  You could kind of tell that it was Michael Jackson. "Perfect," he said and he ran off with the camera to download it and send if off.

A little more than 5 years later I purchased my first SLR digital camera.  I had a point and shoot that was great for certain things but I hadn't yet gotten a camera that was good enough for assignment work.  I was and am amazed at how far digital photography has come.  I was not impressed with my first experience with it and I really didn't understand how much it would improve, or how quickly.  I have to admit that I also doubted the CD and youtube so I am probably not to be trusted in this area.

Recently I have had several jobs where I was asked to throw some film into the mix and to my eye, the difference is subtle but incredible.  Below is an example.  The comparison is not totally fair because I am using different cameras, different lenses but still, I think the film has a buttery quality that digital hasn't matched...yet. Posted by meredith heuer at 8:52 AM 4 comments: 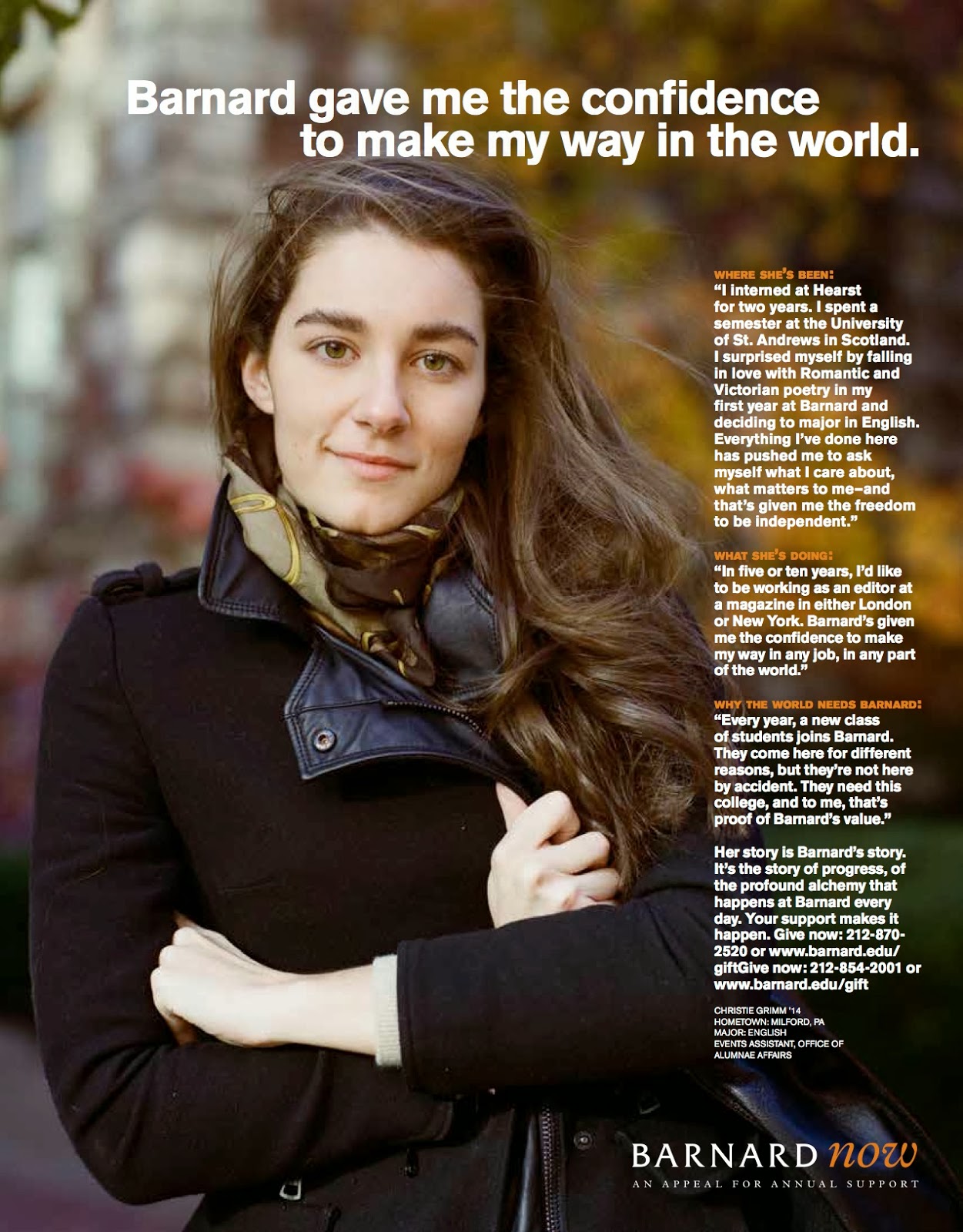 Posted by meredith heuer at 6:47 AM No comments: