beacon portrait project gets a grant

I am very pleased to announce that I have received a grant to pursue the Beacon Portrait Project which I began shooting about 4 years ago.  The idea for this came to me when I moved to Beacon, NY from San Francisco, CA in 2006.  My life, to date, had been spent in large cities, so the idea of moving to a smaller, more intimate place was extremely appealing to me.   I decided I would celebrate my new home by doing a portrait of every resident of Beacon (this was before I checked what the population of Beacon is but I like the idea that I will never run out of subjects).  I started shooting in 2009 and I have made more than 80 portraits so far.

Beacon’s history is interesting.  Once a thriving industrial town producing the nation’s hats, it suffered a deep economic downturn in the 1970’s. Several factors have led to a sort of renaissance here, but perhaps the most transformative milestone was the opening of the contemporary art museum DIA:Beacon in 2003. While this art institution has attracted a new community of artists and young families, it has created a community of contrast: families who have lived and worked here for generations living alongside new arrivals who bring with them the values that they developed after years in more urban environments.  As a result, there is racial, cultural and economic diversity here, yet, to me, it feels integrated and intimate.

I want to record a cross-section of the citizens of Beacon, NY to give it visual expression and to illustrate what are the parts that make up a place.  The more I pictures I take for this project, the more I examine the idea of community.  There is community by coincidence (the neighbor you live next to) and community by desire (who you feel drawn to and partnered with).  As the project progresses, the idea of what I am recording evolves so stay tuned for more thoughts on this.  More Beacon portraits here.

Part of the grant I received funds a show that will happen at Fovea in October.  I hope you will join me!

Now for the small print:  This project is made possible with funds from the Decentralization Program, a regrant program of the New York State Council for the Arts with the support of Governor Andrew Cuomo and the New York State Legislature and administered by the Dutchess County Arts Council.

put a bird on it 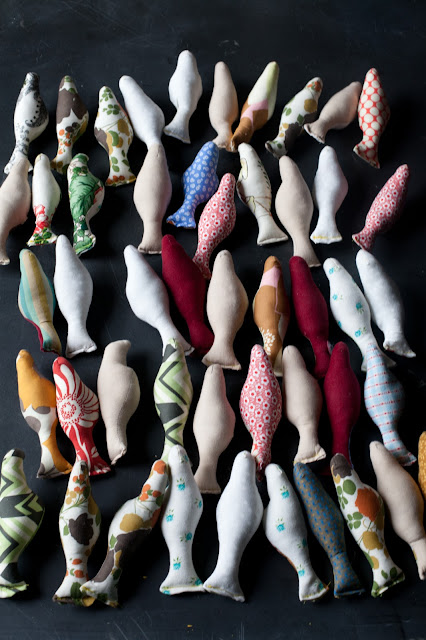 Sometime in January I decided that I would make a bird for each one of the 43 years I have now lived.   Forty-three is my lucky number so I wanted to mark it in some way.  Perhaps this is a sickly sweet, overly sentimental thing to do but I could not help myself.  I like to make things and even though I know it is totally hip and trendy  (as is hilariously clear in portlandia's 'put a bird on it' skit), I still like birds.  Stay tuned for some kind of hipster bird hanging device.... 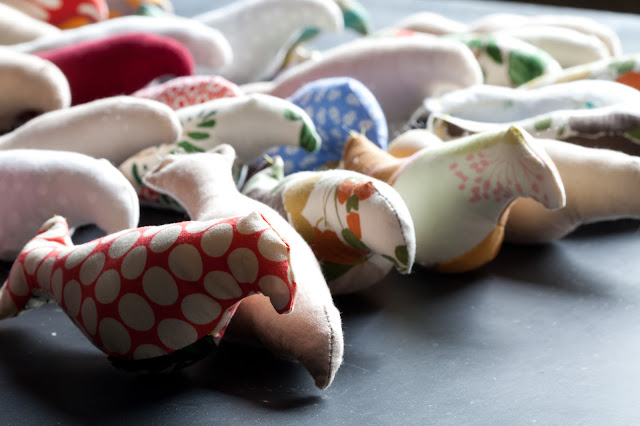 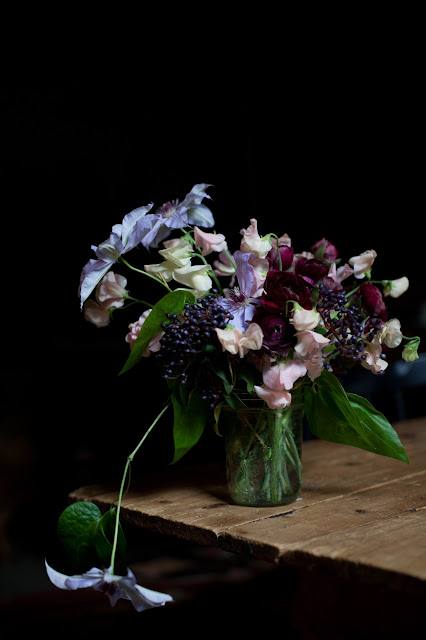 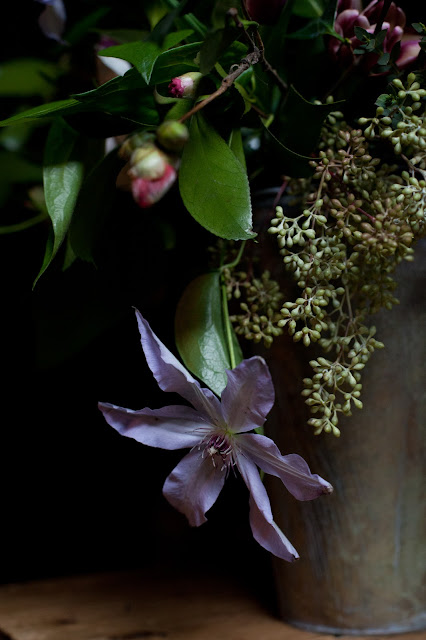 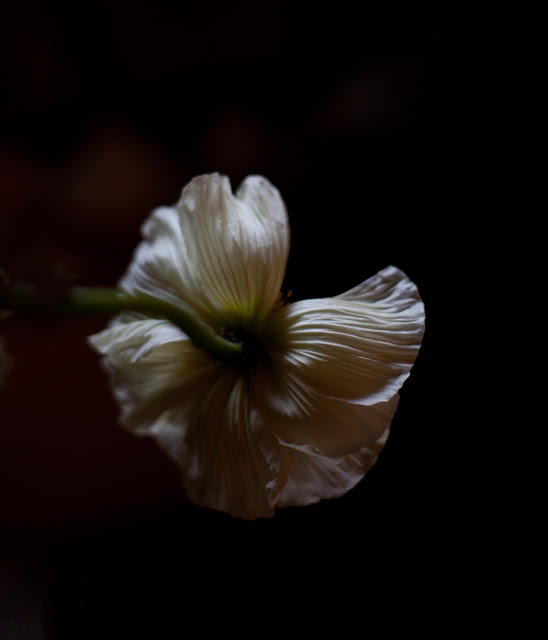 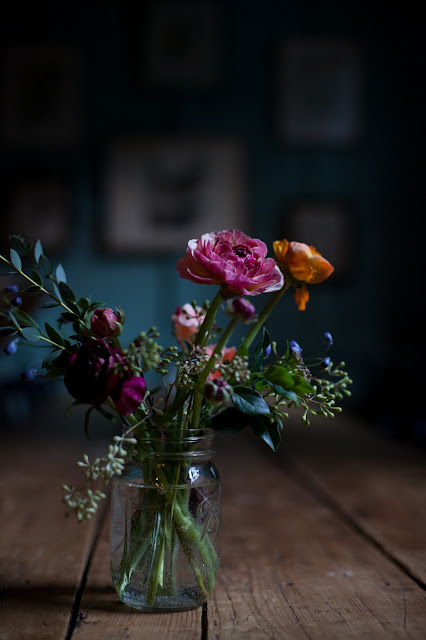 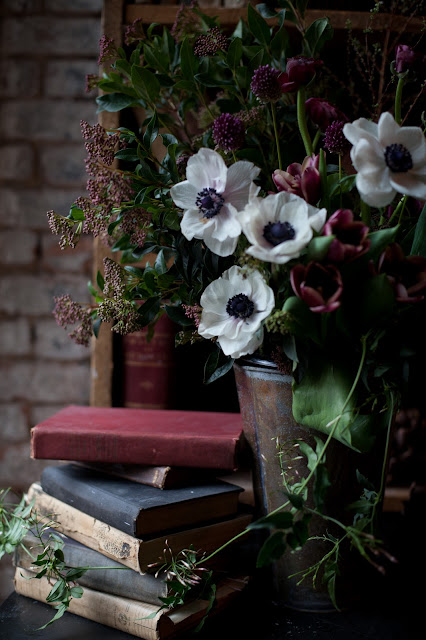 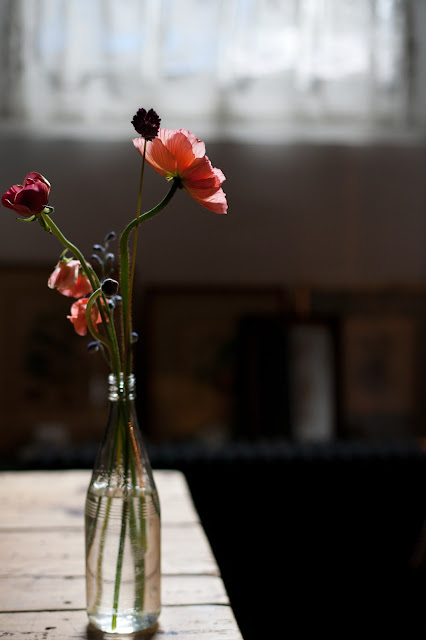 Posted by meredith heuer at 6:29 PM No comments:

Posted by meredith heuer at 7:27 AM No comments: