almost drowning with daniel handler then watching him play dead

I make no secret of the fact that I love to swim, so last month when my friend, Daniel Handler, contacted me to schedule a shoot, and the location options were slushy NYC or potentially sunny SF, where I could see his lovely wife and son, meet his new dog and swim in the Bay him, I did not hesitate to choose the latter.  Daniel is also a big fan of swimming and we'd been talking about me joining him for this for a couple of years.  Even though it's been a real winter in SF (meaning lots of rain), we lucked out with an incredibly beautiful, sunshiny morning for our swim date.  As we jumped into the water, Daniel remarked that it was a little colder than usual but honestly, it was so cold that I was immediately numb and so I am not sure how he could have noticed a degree or 2 difference. Cold aside, the water was fantastic and I felt so happy to be there.

We swam out of a protected area and into the bay proper to fully take in the scene - the Golden Gate Bridge, Alcatraz - it was a spectacular point of view.  In my overconfidence, I even took a moment to scoff at the people who decided that Alcatraz would be the most secure prison in the world because of the treacherous water surrounding it.

And that's pretty much when things went south.  We turned around to re-enter the cove where we had begun the swim and I realized I could not make any progress back through the currents.  I tried for a bit but, with the ice-cold water, it was impossible to catch my breath and swim harder.  I looked at Daniel, cried uncle, and we flagged down a boat (which, in my defense, was filled with other swimmers who had also decided they could not fight the water any longer).

I like to think that if there were no boats around to rescue me I would have managed, and that it was knowing I had a full day of shooting ahead and did not want to destroy myself before 9AM that made me call out for help but honestly, I don't know.  In any case, my deep respect for the ocean renewed, I retreat for now, hoping that Daniel will be willing to risk letting me join him again sometime.

The shoot was super fun!  It was Daniel as himself, Daniel as Lemony Snicket (playing dead) and Daniel with his lovely and super-talented wife, Lisa Brown.

Here are some photos from our shoot that I am so happy to have lived to experience! 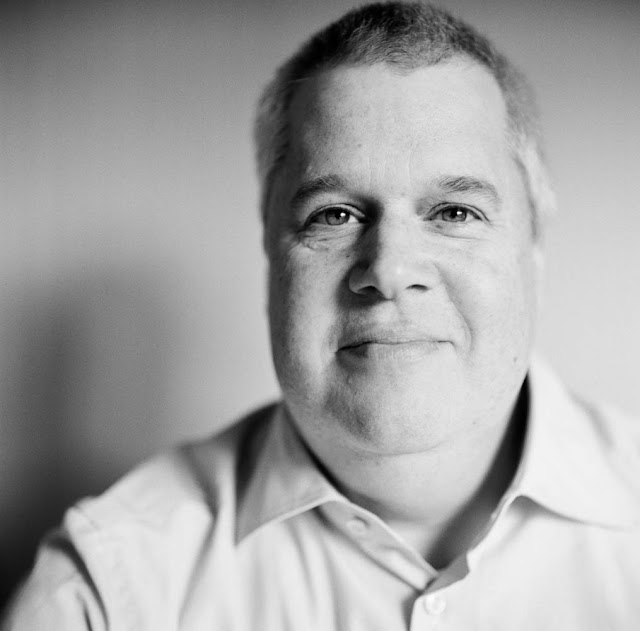 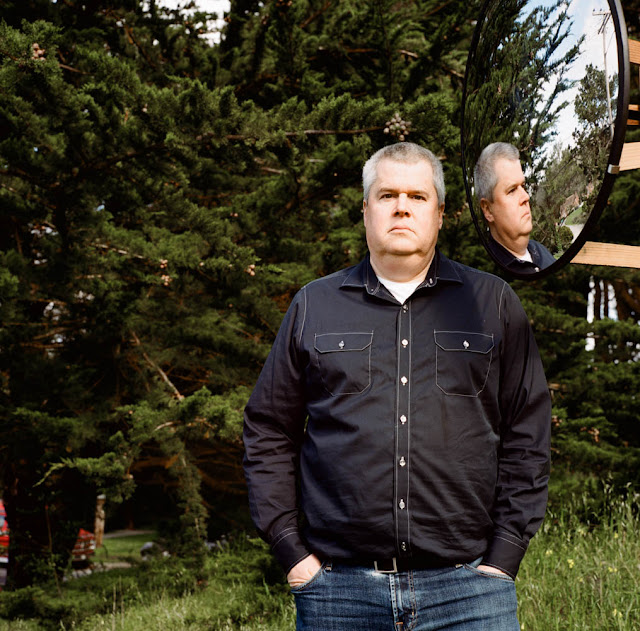 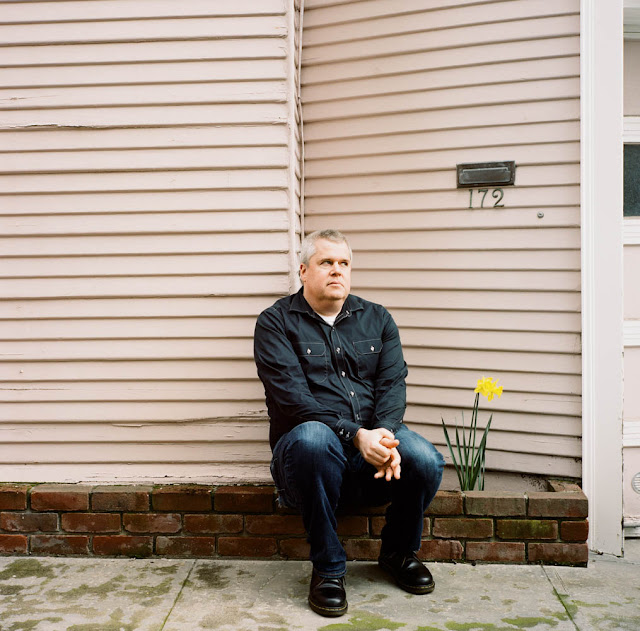 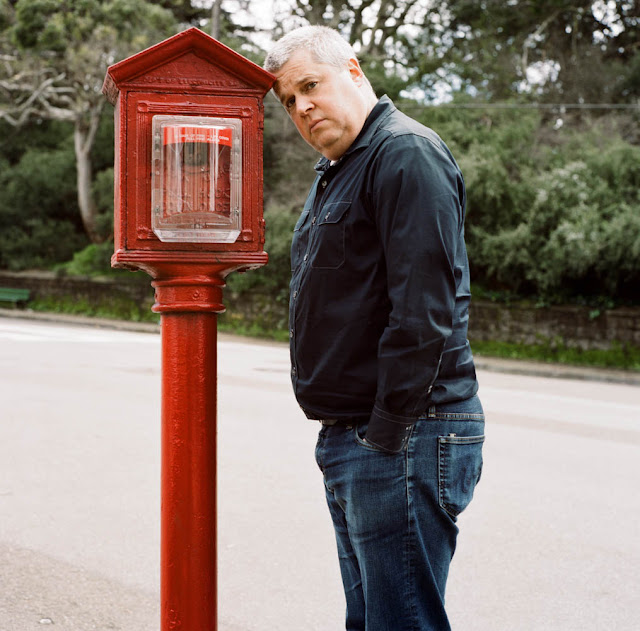 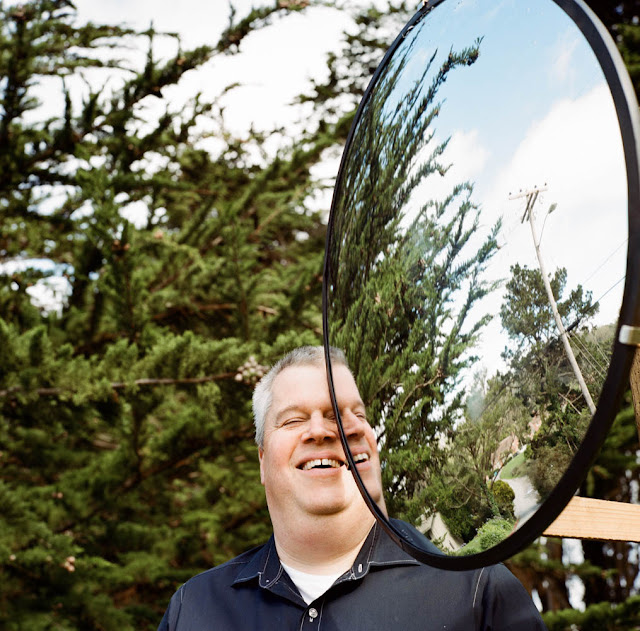 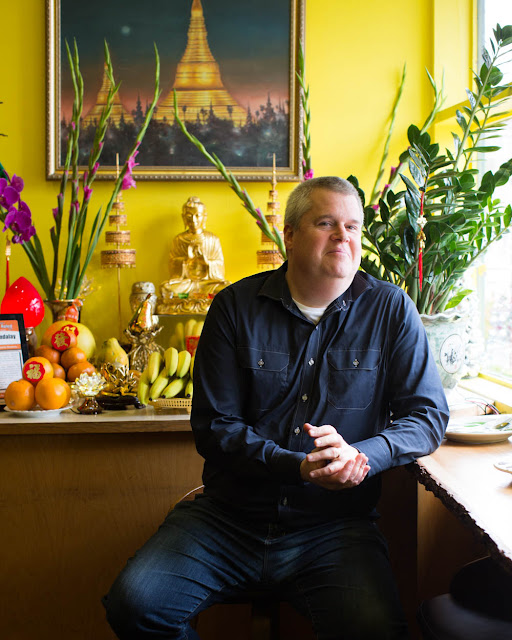 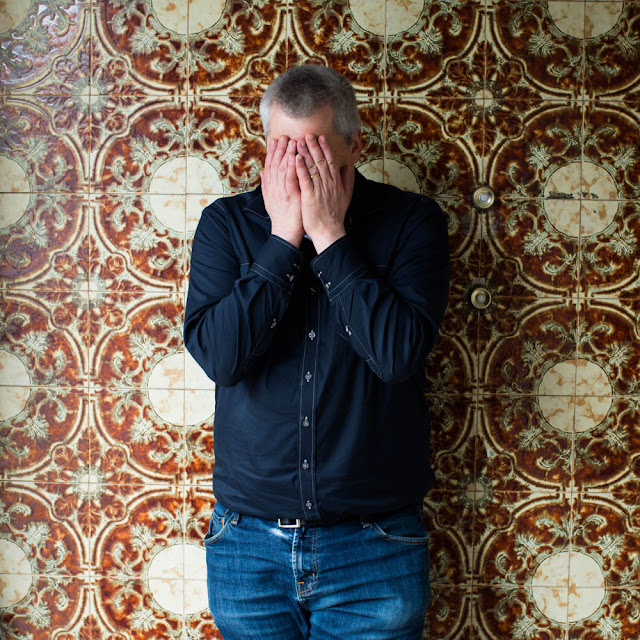 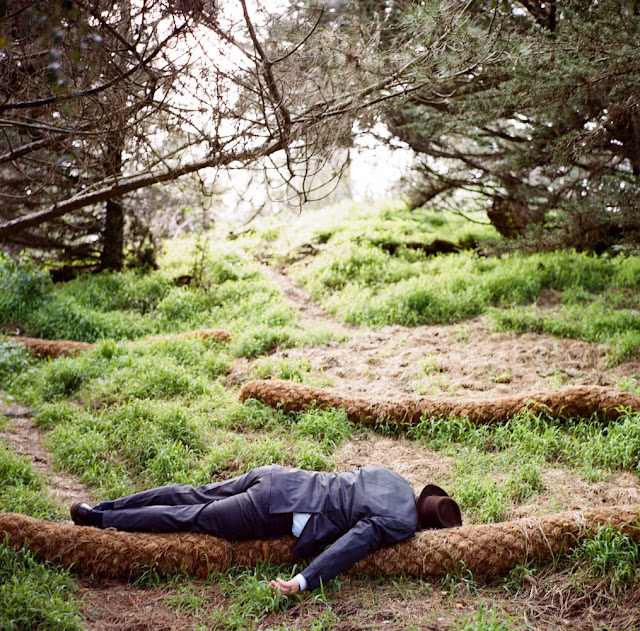 Posted by meredith heuer at 10:18 AM No comments: