Putting together some work to submit to a show I realized, I've got a thing for hands. 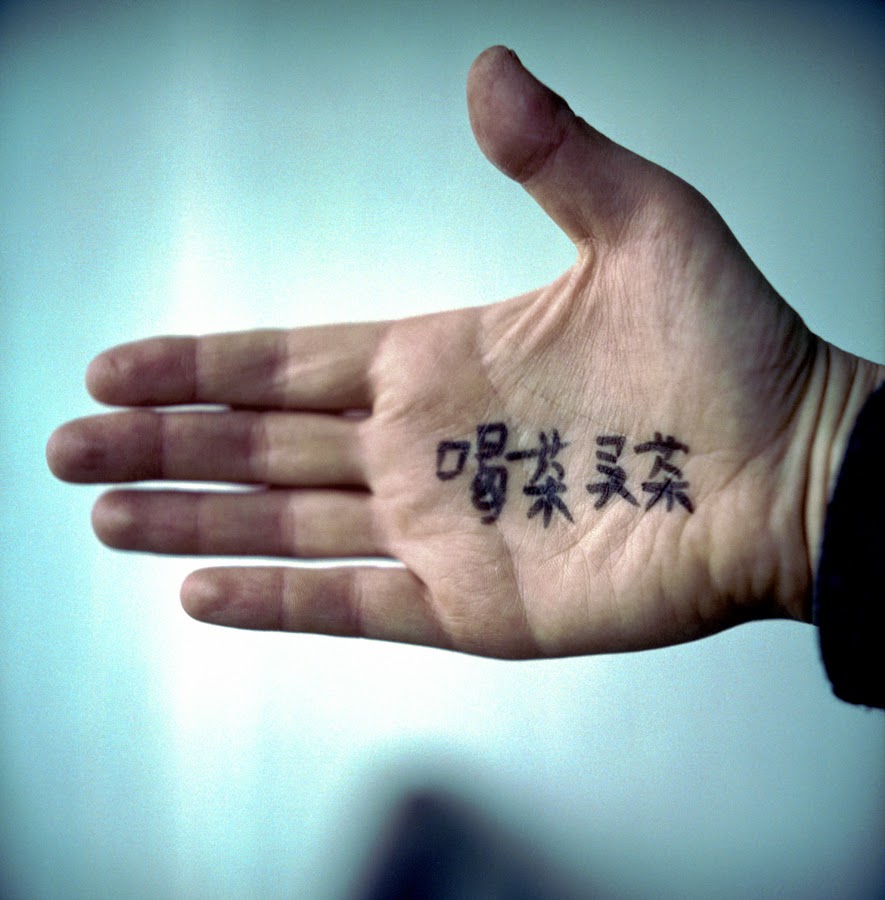 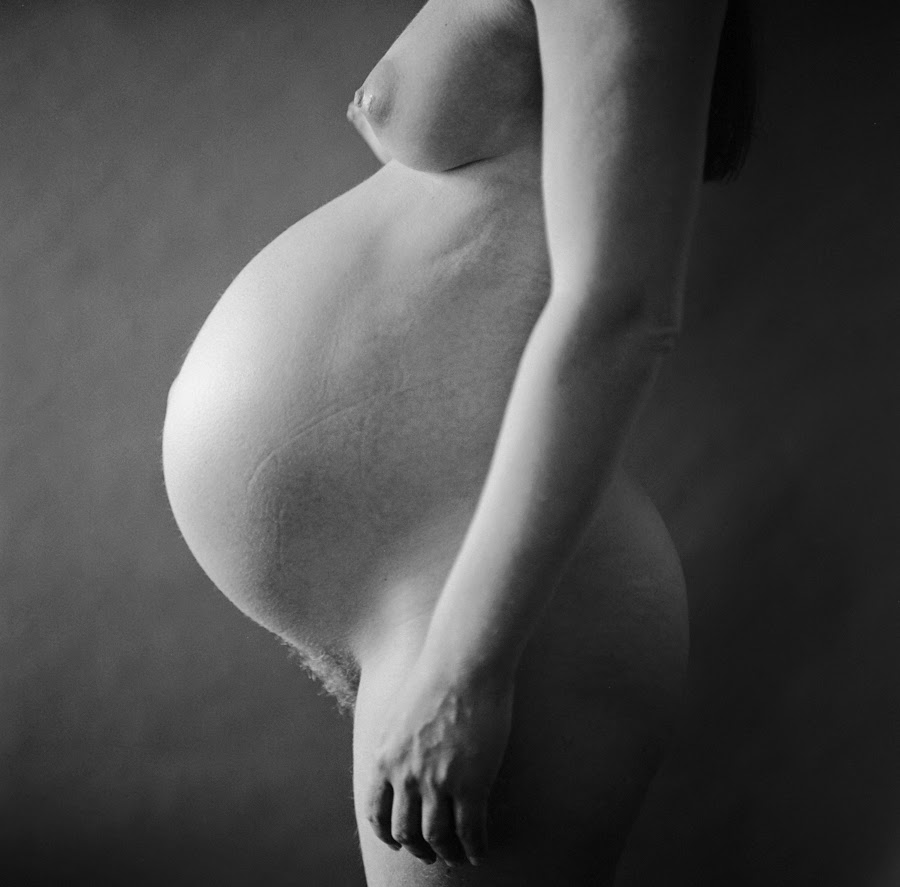 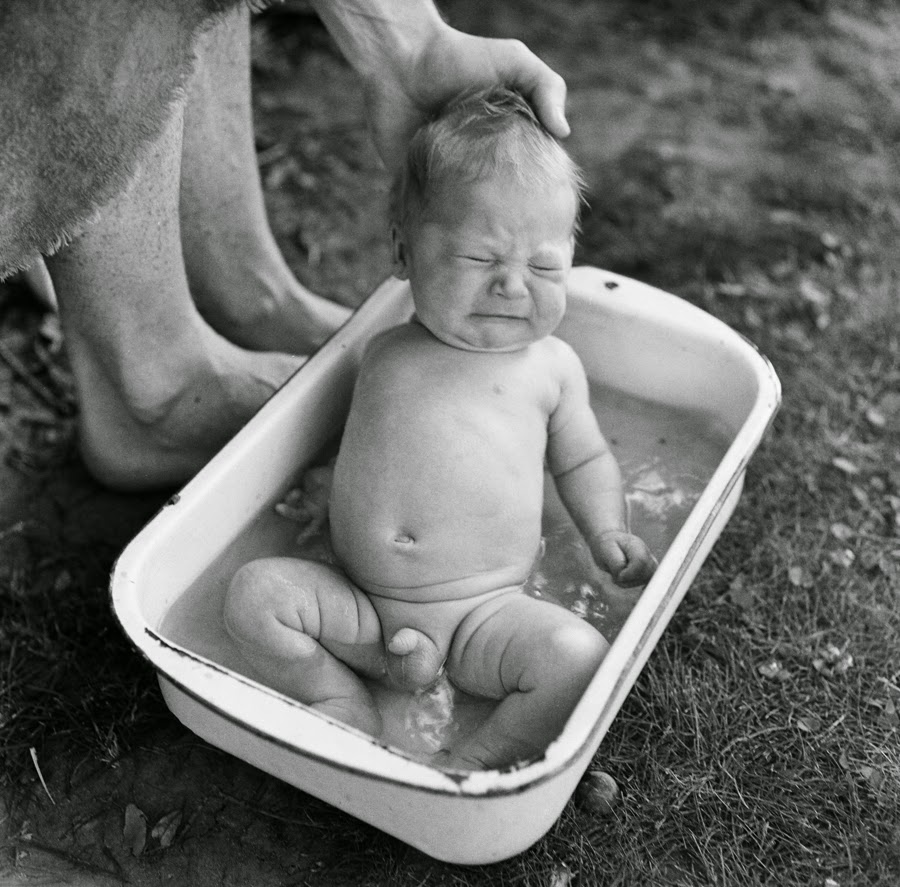 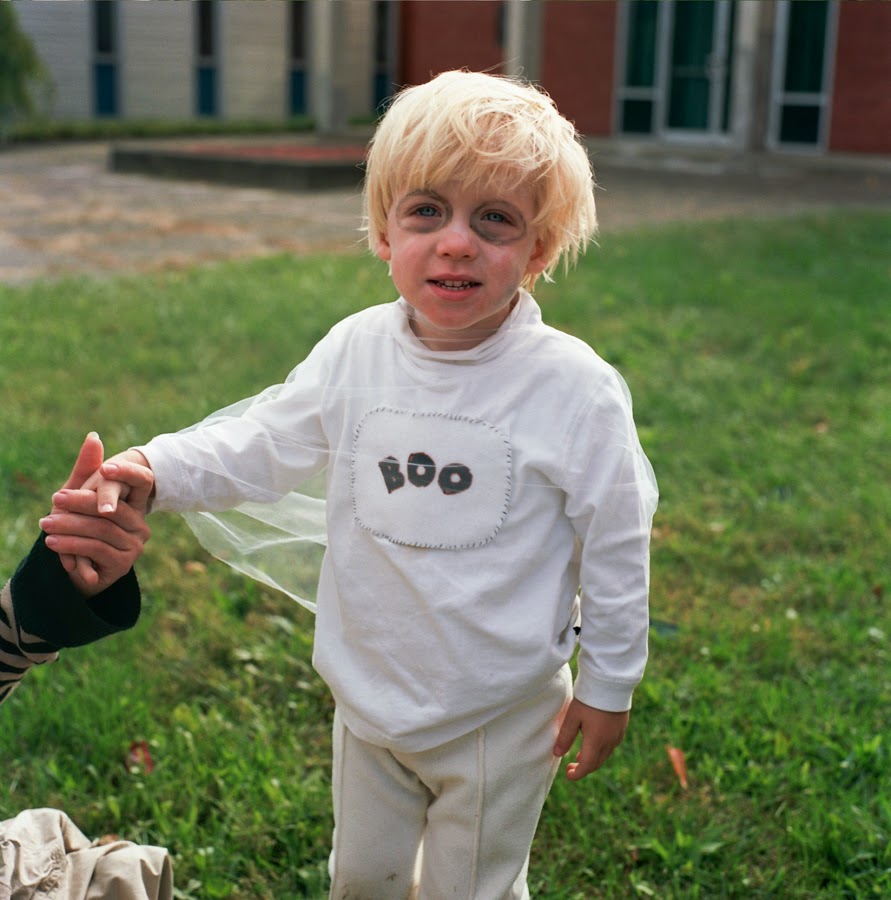 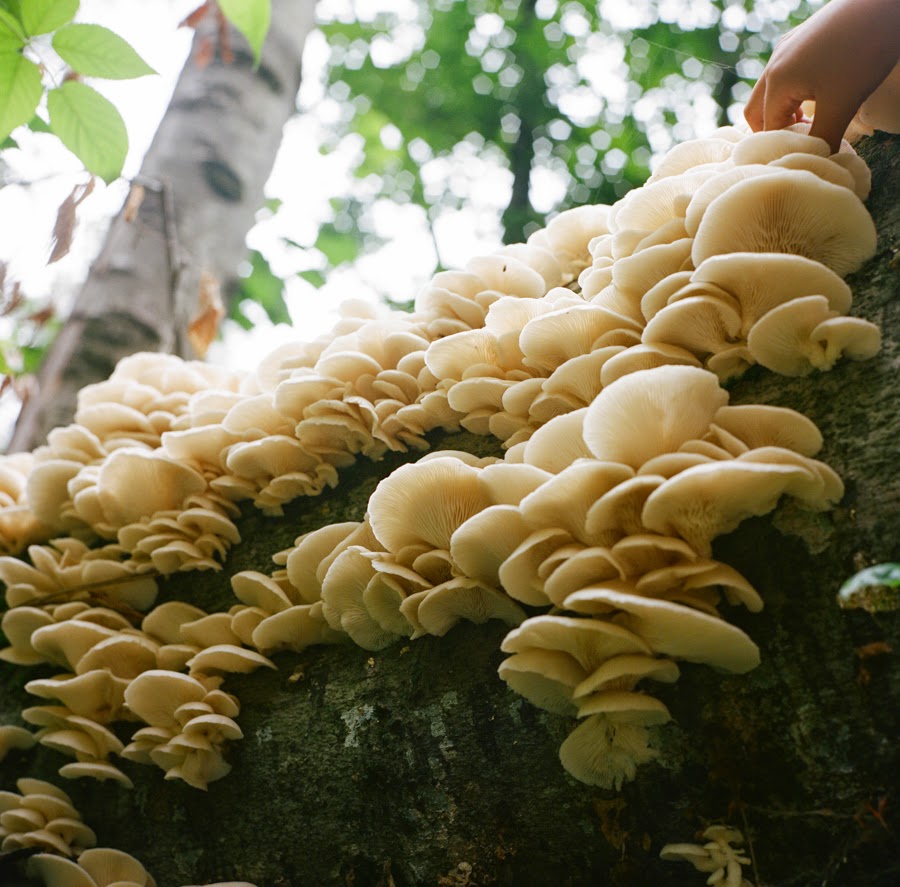 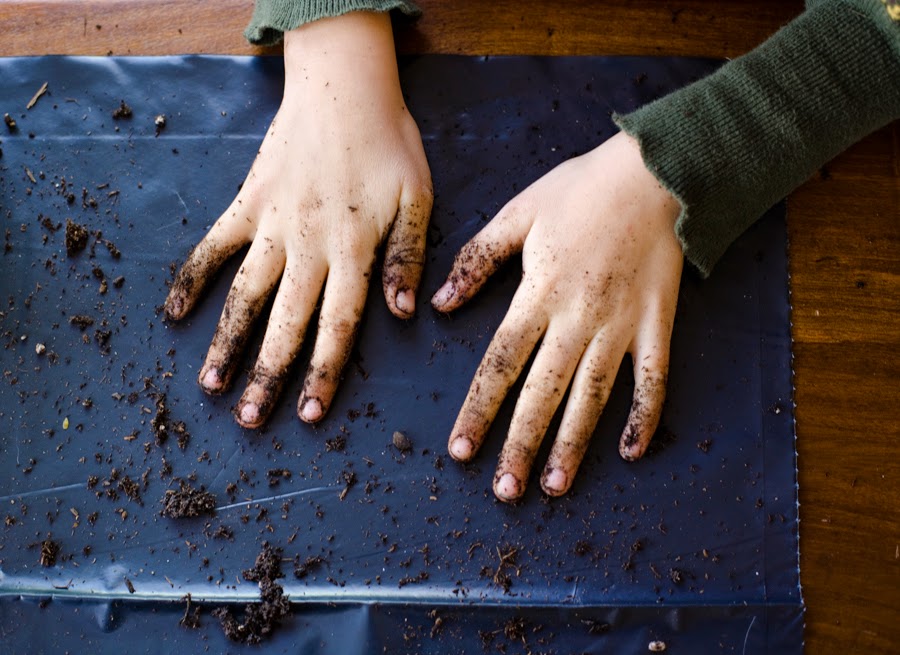 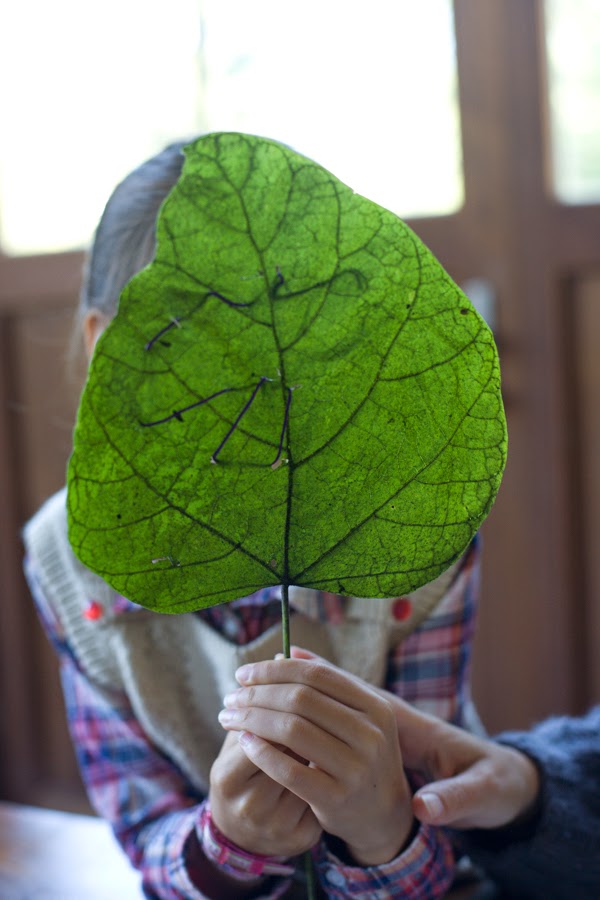 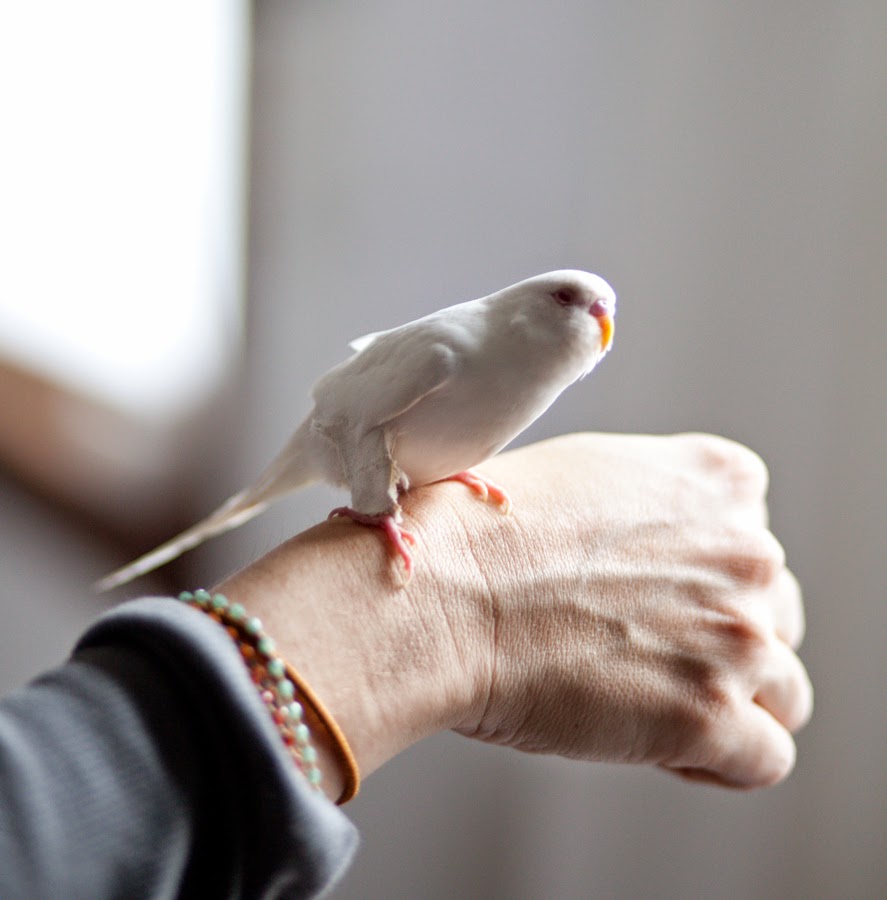 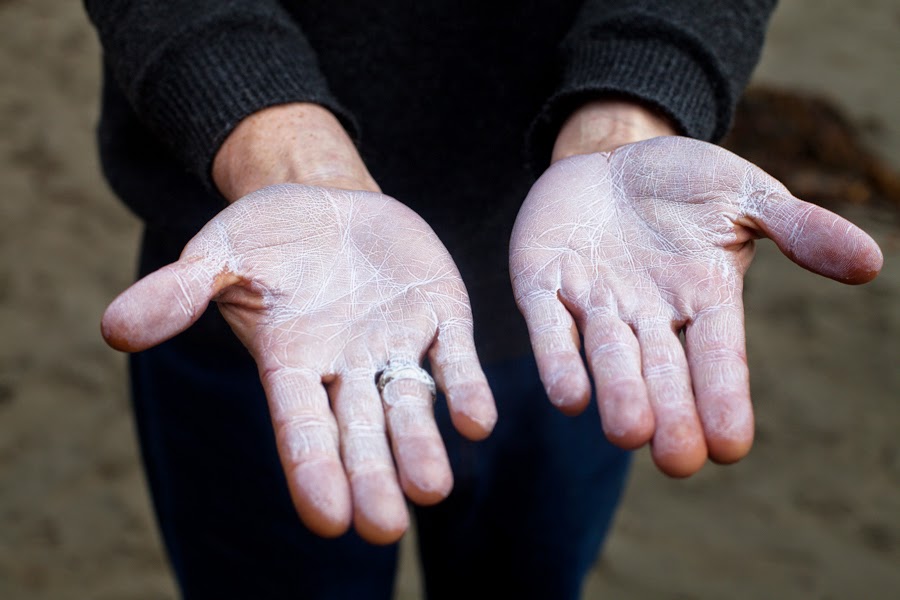 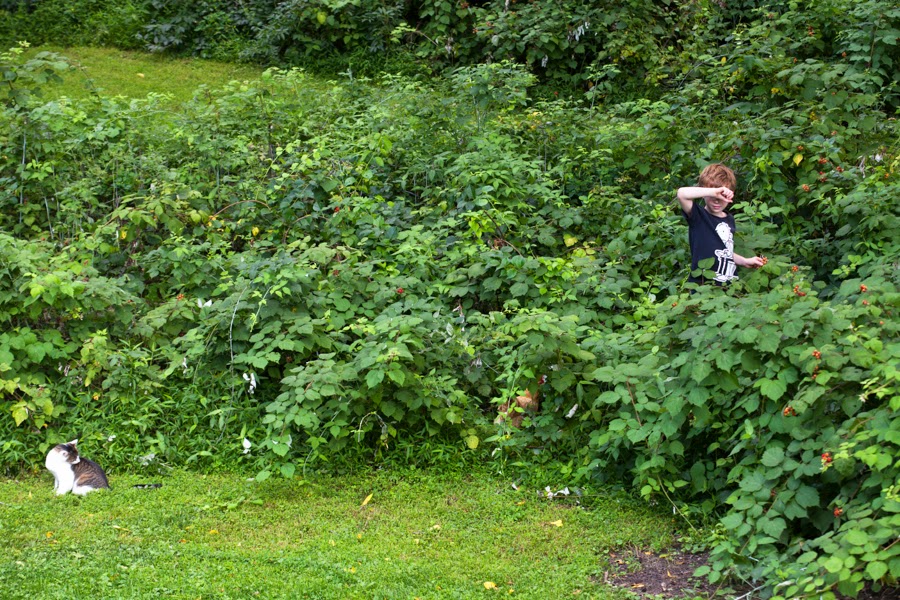 Posted by meredith heuer at 12:00 PM No comments:

present and absent with melissa mcgill

A couple of years ago my friend Melissa McGill called me up and said, "I've got an idea and it's a big one."  Her idea was a big one - as far as her artwork goes, the biggest she'd ever had.  She wanted to create a site specific, public art work using the ruins on an island in the Hudson River, not far from where we live.  This island, known to most as Bannerman's Island, was once owned by Francis Bannerman who constructed both a home for himself and castle-like storage space for his military arsenal.  Shortly after his death, the castle was partially destroyed by an explosion.  Weather and time have have also been unkind.  Melissa's idea is to create a 'constellation' of lights that would loosely echo the shape of the former arsenal.

Why do this? Melissa's idea fits seamlessly into the study she has been making of absence and presence since she began making art.  Whether casting molds of the insides of porcelain figurines or creating paintings from discarded plaster forms, her pieces examine the ideas of memory, preservation and phenomenology.

To me, there are 2 kinds of memory, the kind that you keep in the front of your mind and the kind that needs to be awakened.  Melissa's work falls gracefully in between.  You are, at once, with what is and what was but you are also suspended between the two where your own histories are evoked. When I witness her work, my mind wants to immediately fill in the blanks, create stories, my heart swells in a lot of different directions.

And so I was thrilled the other cold and slushy night when Melissa asked me to join her on a mission to various places along the river to see what we could of a couple of prototype 'stars' that were temporarily up on the island.  It was great to get a first glimpse of this project in practice after watching her work so hard to make it happen.  When we got to the first viewing location there was a moment of worry that we wouldn't be able to see them but then, there they were, beautiful, not too bright to make you squint - just enough to make you wonder how long that star had traveled to get there and about all of the experiences it had along the way.

Here are a few pics from our adventure: 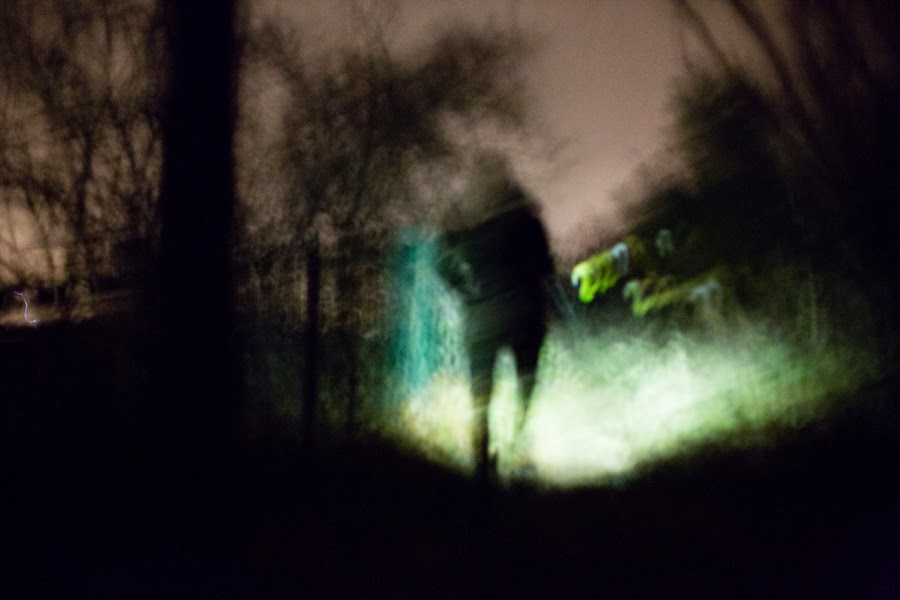 And here are a few more pix from Melissa's studio and home. 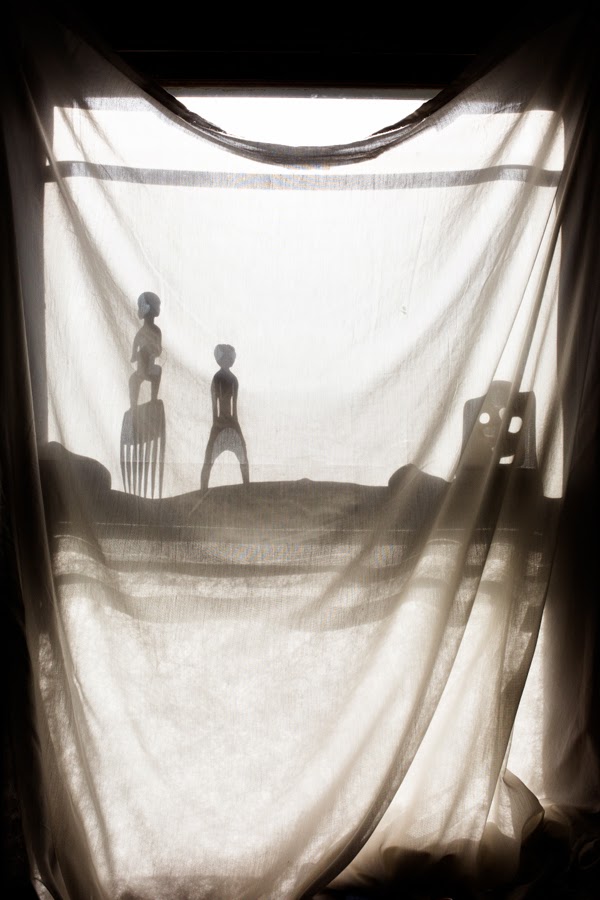 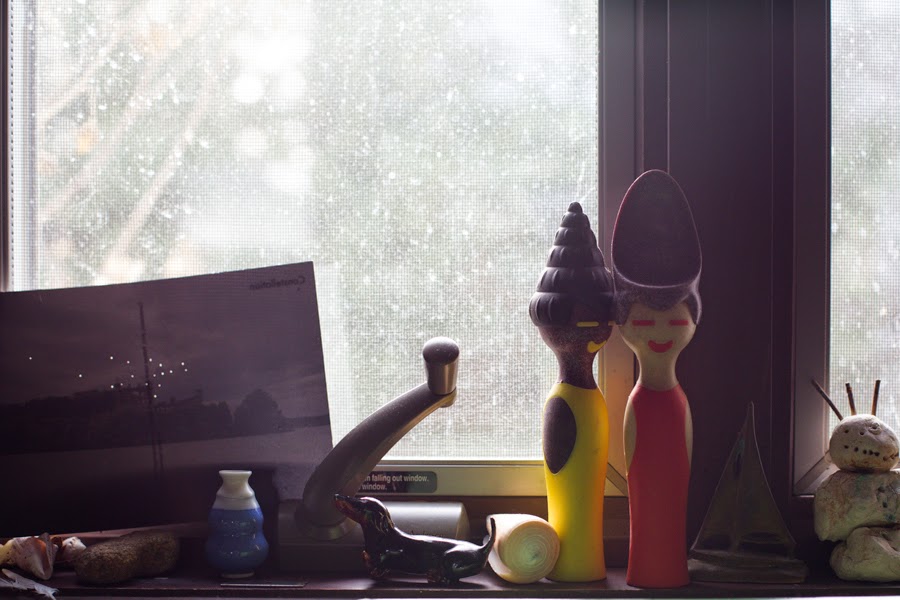 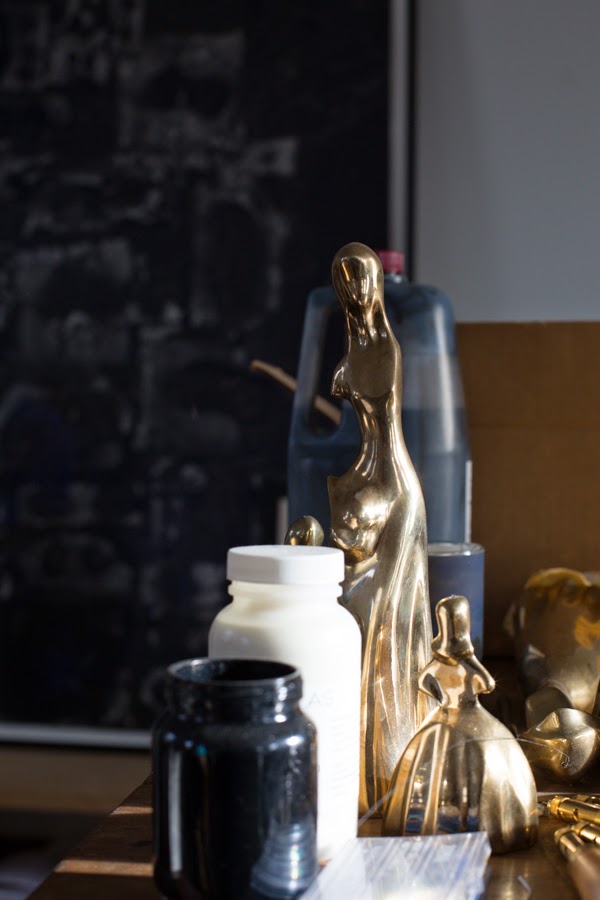 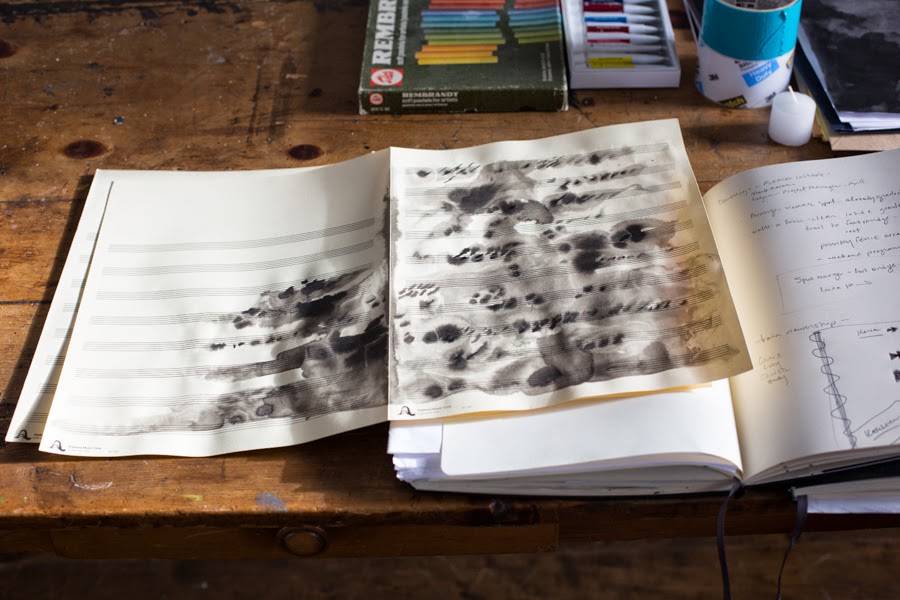 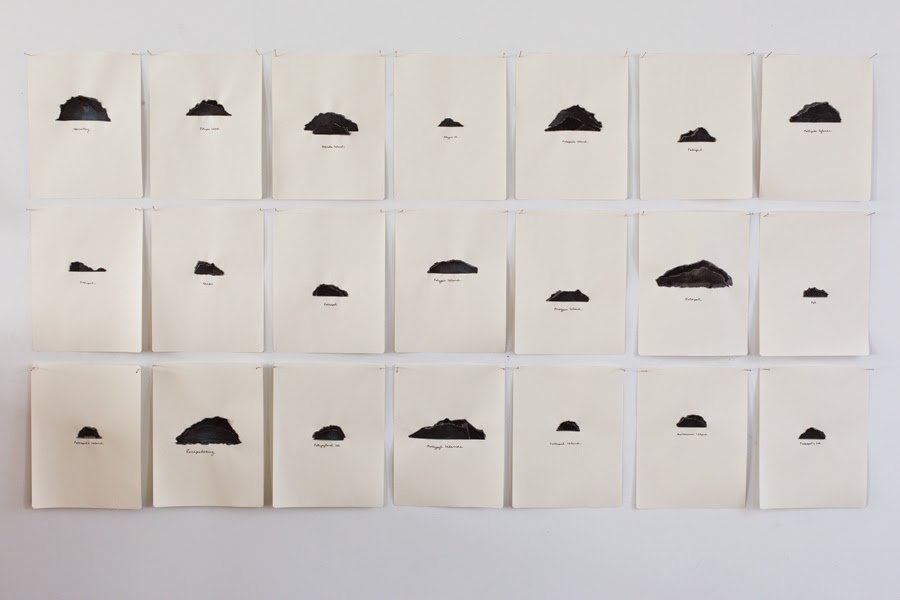 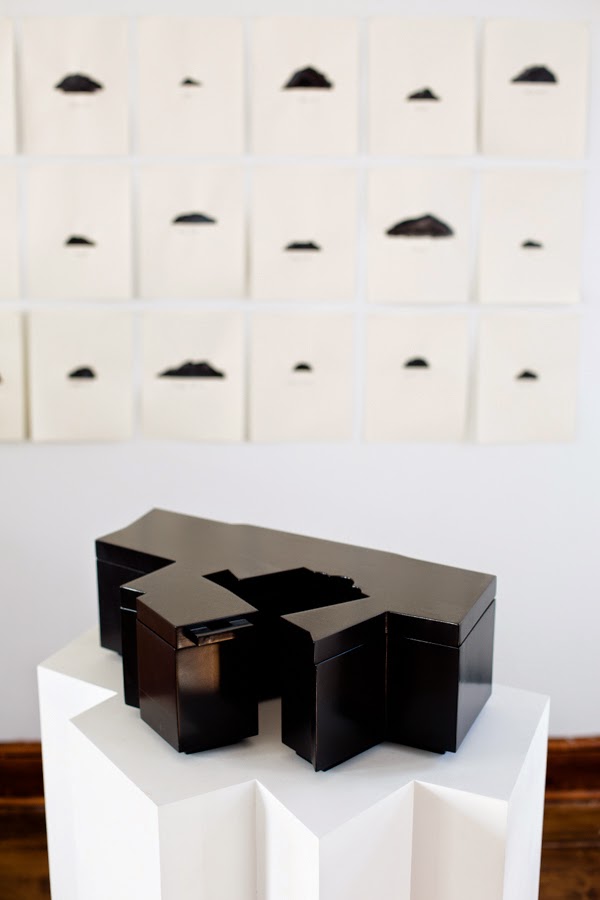 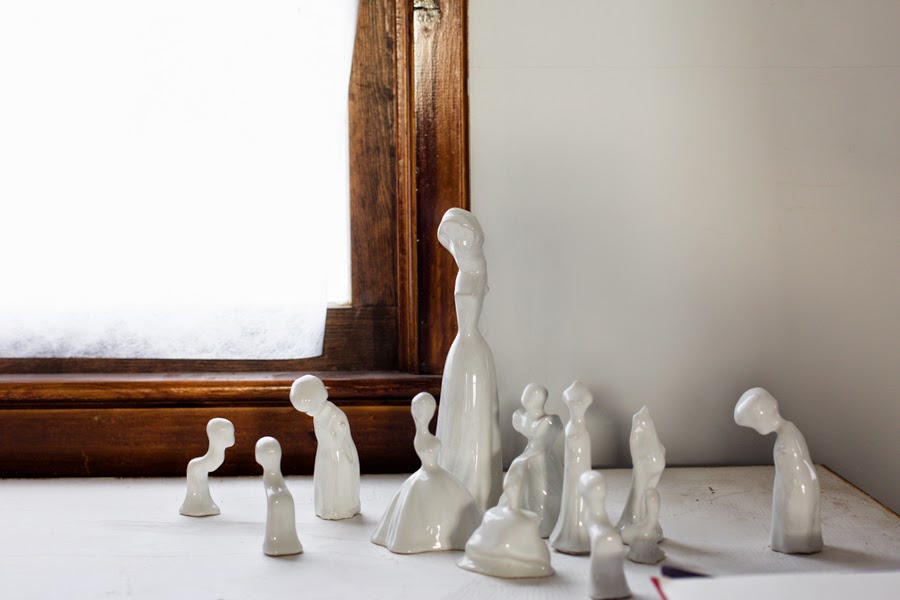 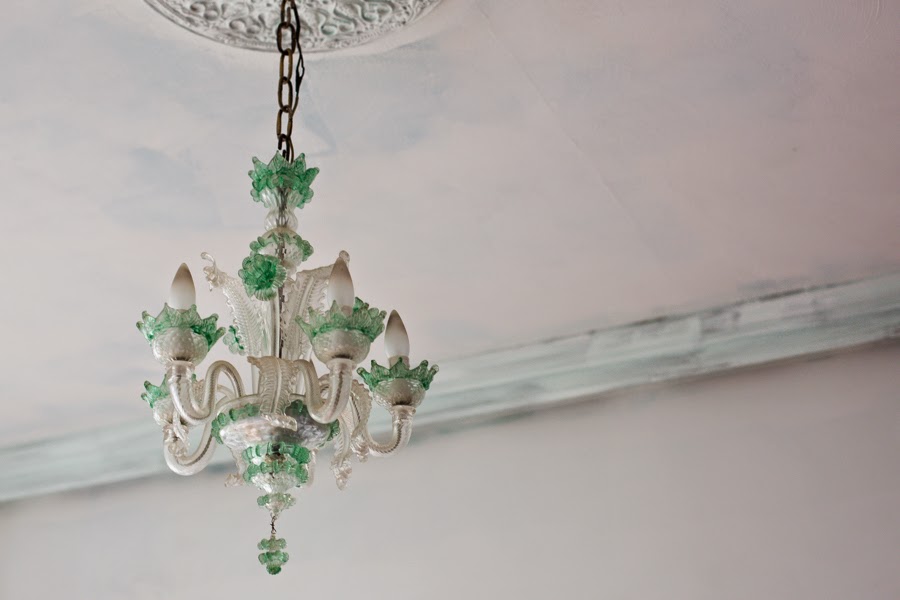 Posted by meredith heuer at 9:55 AM No comments: