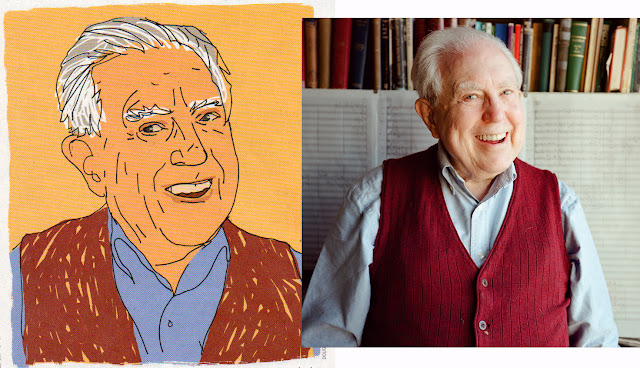 My mom and step-dad are regular readers of the Nation and at some point they accidentally doubled up on their subscription so they gifted the extra to me.  Anyone who reads this blog (all 2 of you) knows that I get all of my news from the New Yorker.  However much I aspire to add another source to the mix, I rarely manage it.  Recently, however, I was enticed by a headline on a Nation cover that landed in the mailbox: "20 things Obama should do in his second term" or something like that and I thought, "A nice, tidy list, I can digest that."  I opened the magazine without knowing exactly where I would find the list and was greatly surprised to see an illustration of Elliot Carter that looked uncannily like a photo I took of him during an assignment for Fortune Magazine about people that were over 90 and still in the work force.

This is one of my all-time favorite assignments and while all of these nonagenarians were amazing, Carter was one of my favorites, for a couple of reasons:  this might sound shallow, but one of the things I loved best about him was that I could walk to this shoot.  This was during a time of a lot of air travel for me and so it was an incredible pleasure to walk the 3 blocks from my apartment to his. Second, he is a composer and I was deeply obsessed with learning the cello at the time so I was excited to glean what I could from someone who's entire life was music.  I lingered at his apartment, enjoying that it was such a short commute back home and breathing in what it means to have lived in the same place for such a long time.  I was invited to share lunch with Mr. Carter and his wife and walked home feeling quite full and optimistic and completely in love with New York for the creative lives it nourished.

I do have to say that I really don't love this picture of Carter.  He was lively at 92 and I think that is why this photo has been used over and over again, but after hanging with this over-90 crowd, they were all totally alive and thriving.  They loved what they did (even the woman that worked at McDonald's) and that was keeping them, all, spirited and full of life.  Carter, who died last year, was the last of this special group to go.

Here are some pics of Carter, that I prefer, plus a couple more from the series. 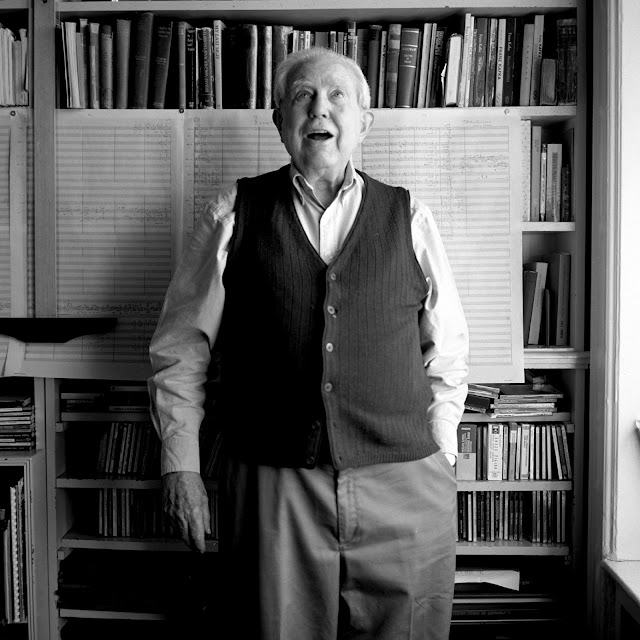 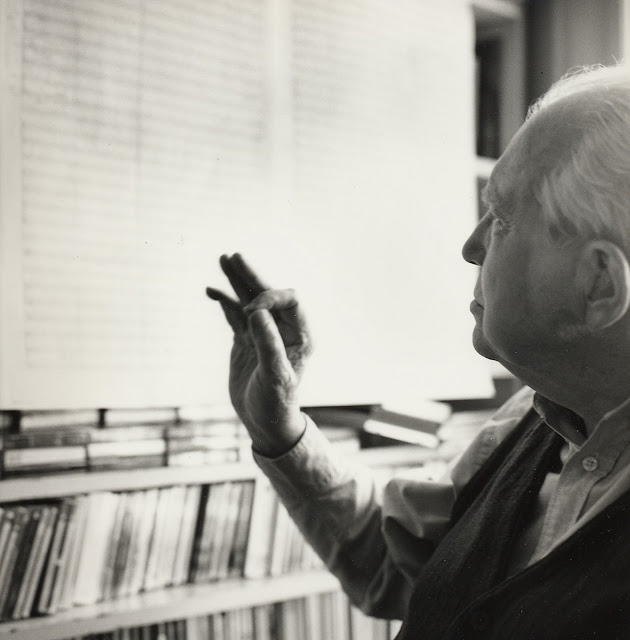 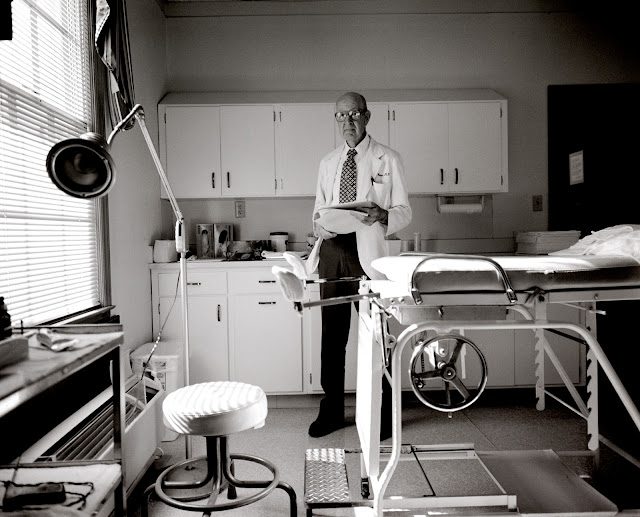 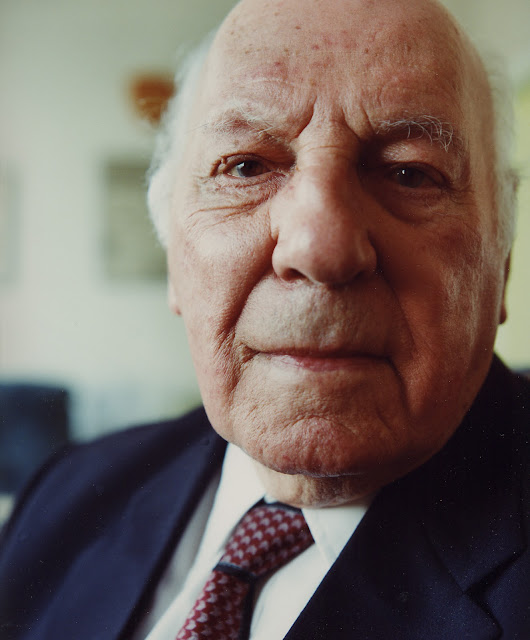 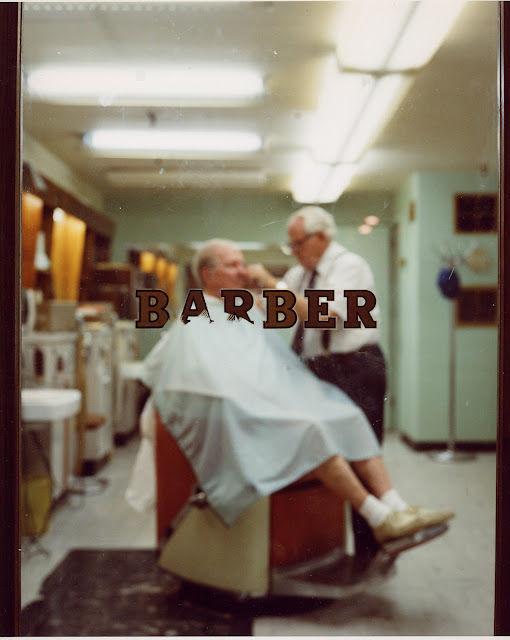 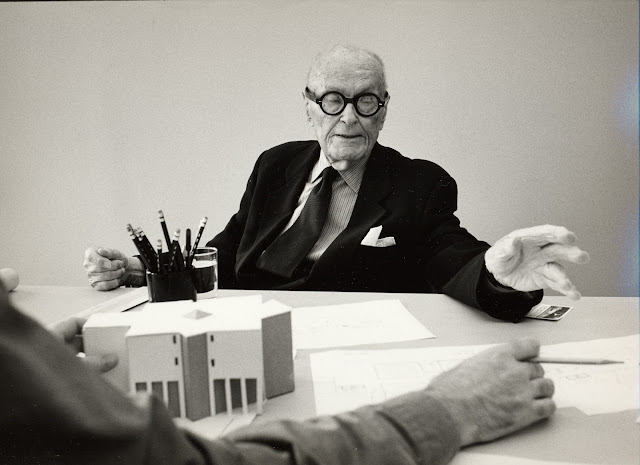 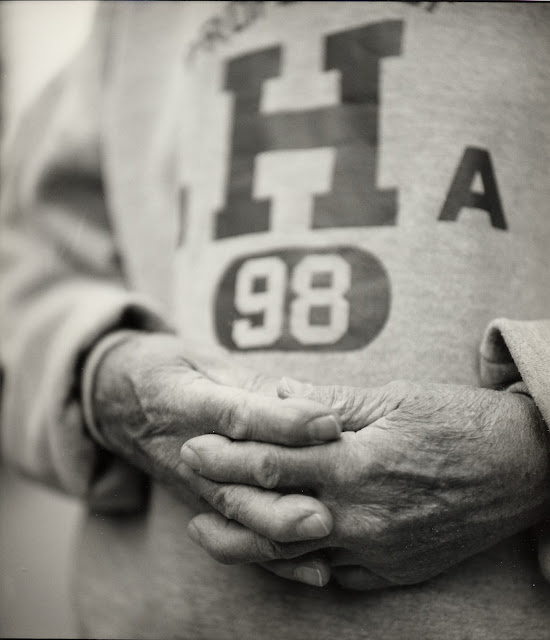 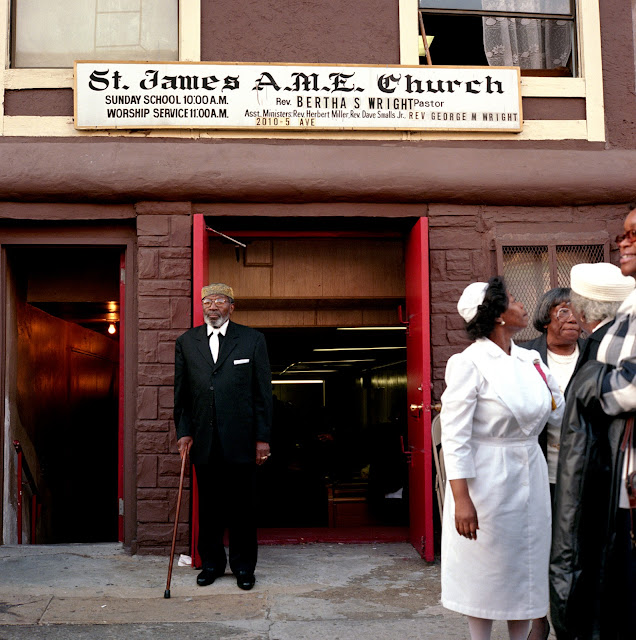 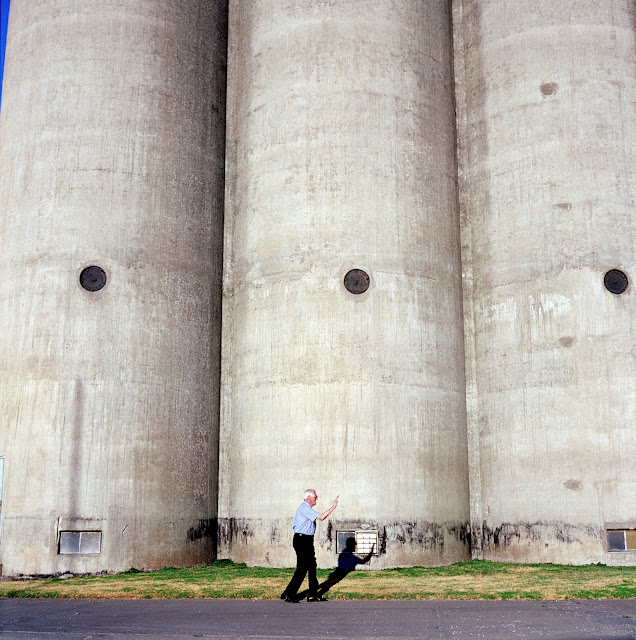 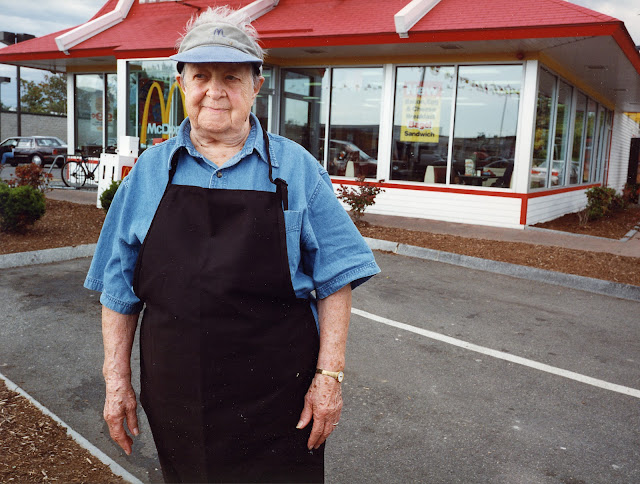 Posted by meredith heuer at 8:38 AM