As a native of Detroit, it was hard for me not to notice that from the time I started reading the news until 5 or so years ago, Detroit was regularly, if not always, used as a worst-case scenario example. It was the United States' biggest and boldest example of what the failure of an American city looks like: failure to avoid the pitfalls of post-industrialization, failure to recover from the country’s troubled race relations, failure to avoid becoming a skeleton of itself. The remnants of what remained after Detroit fell so hard have been well documented and I’ll admit to being drawn to Detroit’s ruins as a high school student attending a public high school in downtown Detroit. One of the first pictures I ever took and developed during my high school photo class was of 2 men standing on the porch of a halfway house across the street that was named, ironically, “the Hollywood”. These kinds of scenes were, and still are, not hard to find: decrepit tableaux almost everywhere that are irresistibly photogenic.

Meanwhile, there was a world of Detroiters making it. They worked, raised families, and made their lives the way they could with what they had. They went to the park. A favorite park for my family and many others was Belle Isle, an island in the Detroit River whose initial design is credited to Frederick Law Olmstead. Like the rest of Detroit, Belle Isle’s skeleton hinted at its distinguished past. There is a botanical garden as well as a conservatory and aquarium that were designed by Albert Kahn. At the entrance to the park, there is the beautiful marble fountain from 1925 which, until 2013 when the Michigan State Parks took over Belle Isle, had not seen water for almost 50 years. For many Detroit families, it didn’t matter that the conservatory was covered with panes of broken glass or that the fountain laid empty. It was usually cooler there and a great place to watch the sun go down or try your hand at fishing (though god help those who ate their catch). Now, as Detroit experiences a renaissance that very few predicted would ever happen, Belle Isle is a shining example of what that revival looks like for both newcomers and old-timers. Even when it was in a state of deep disrepair people never stopped taking advantage of Belle Isle, just as Detroiters, not seen in the most famous ruin porn pictures of Detroit, never stopped living their lives. There is an expression that probably does not originate in Detroit but that I haven’t heard anywhere else: “keep on keepin’ on”. I can’t count how many times I heard it growing up and I have even read Detroiters quoted using this expression in the very articles that were damning them to never recover from the devastation that their city was experiencing. A portrait project of people using Belle Isle is emblematic of what makes Detroit Detroit, or any city itself, for that matter. Buildings may be built and then fall down but it is the people who inhabit a place that give it life. A city, at its best, provides the cauldron for a giant melting pot where all kinds of people can feel they are home. 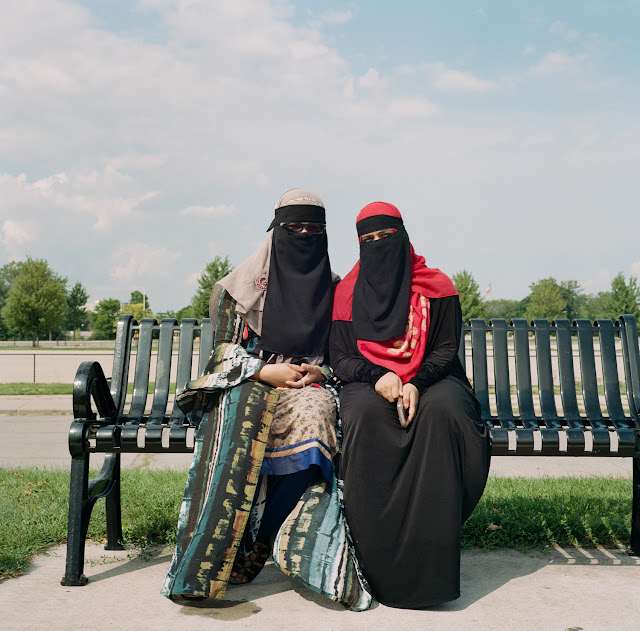 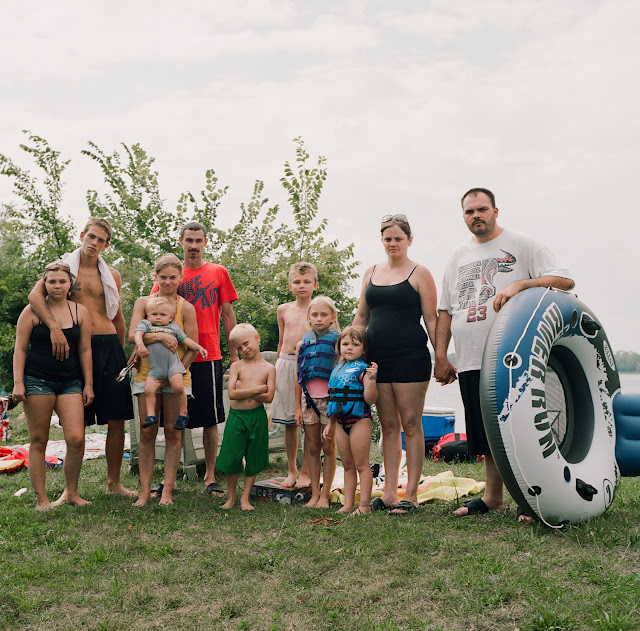 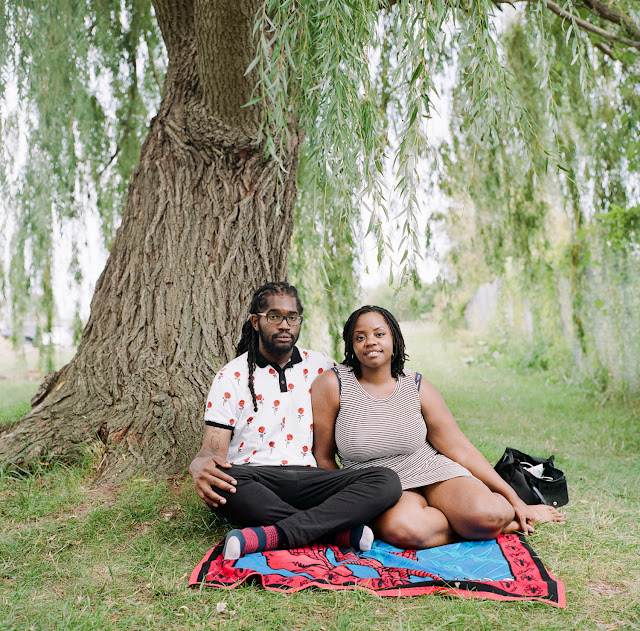 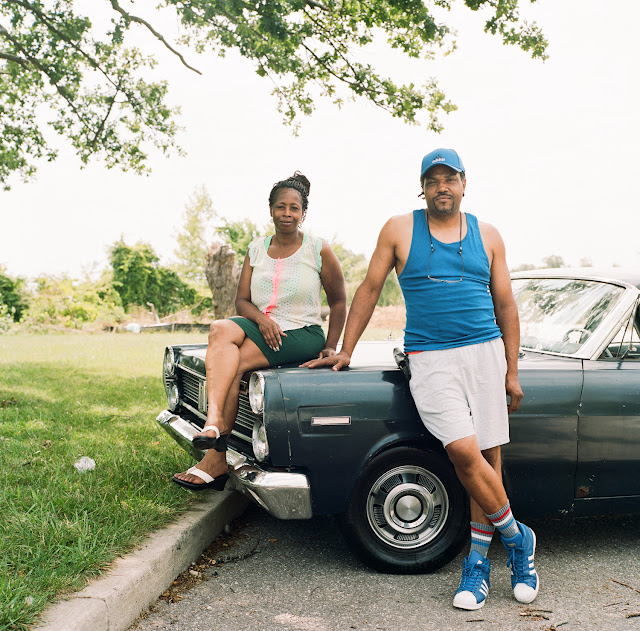 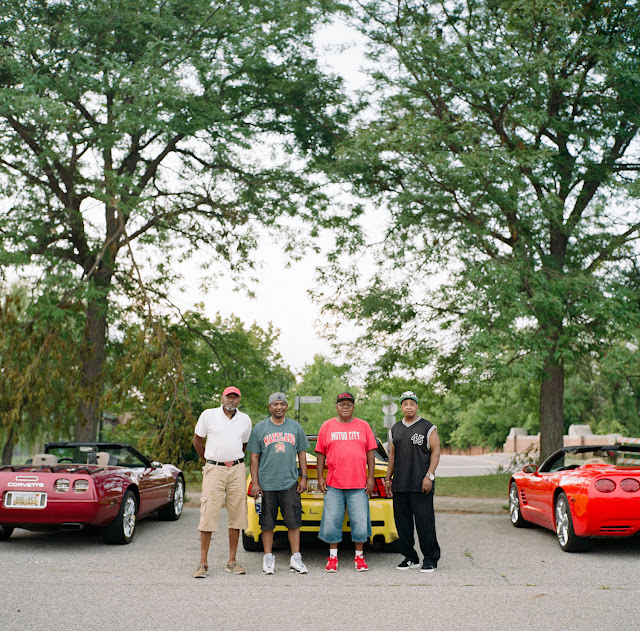 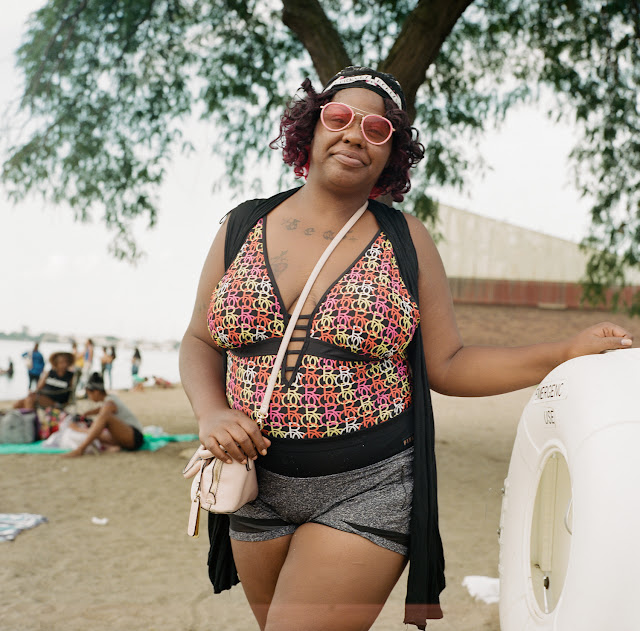 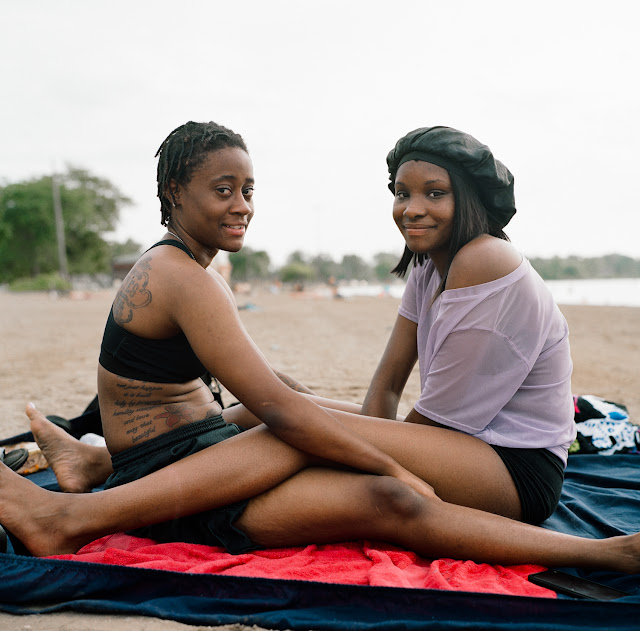 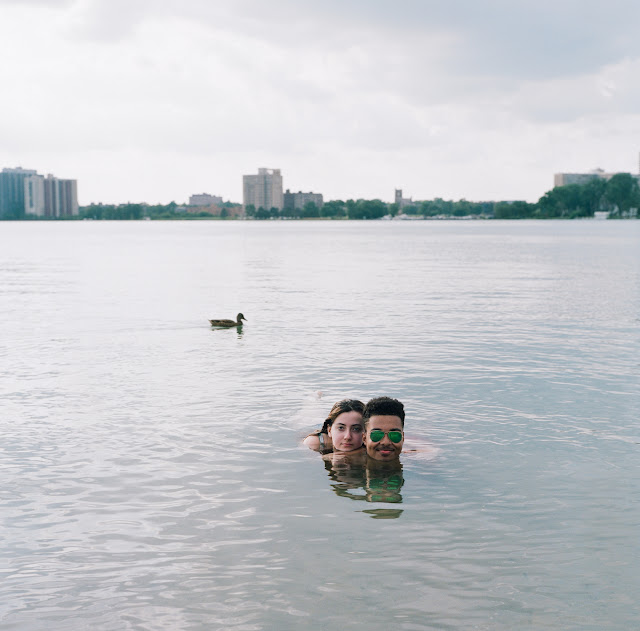 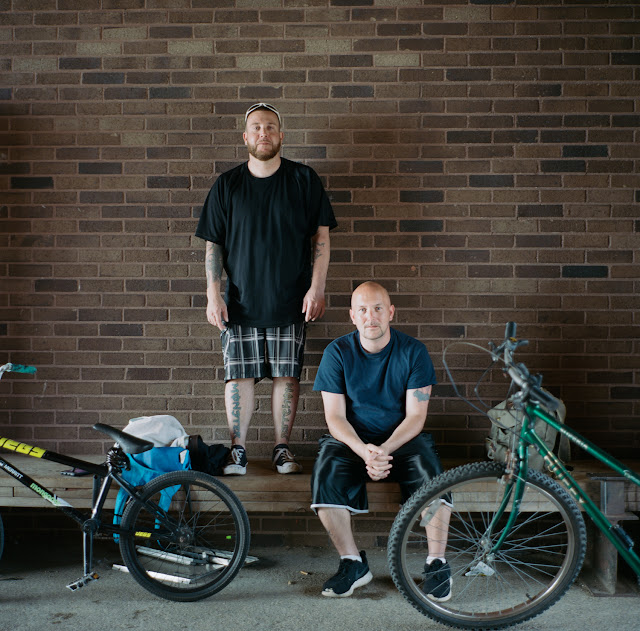 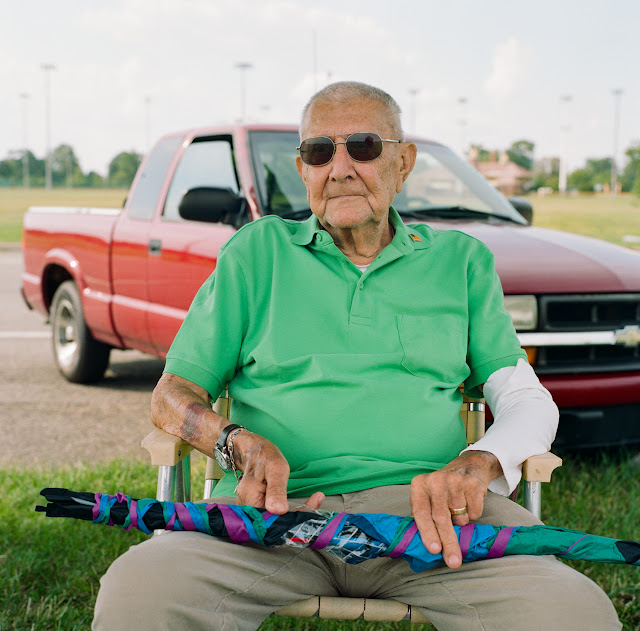 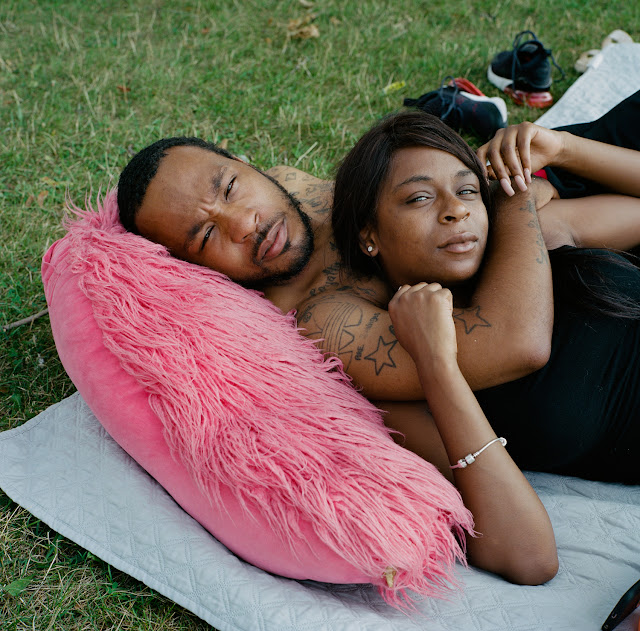 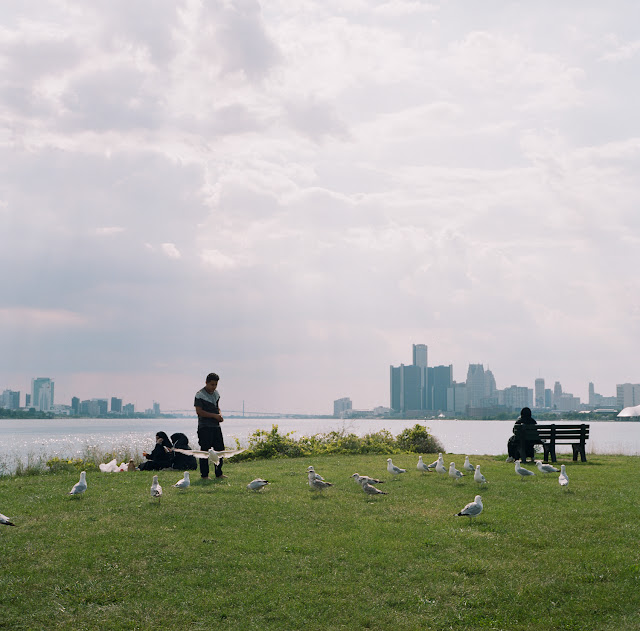 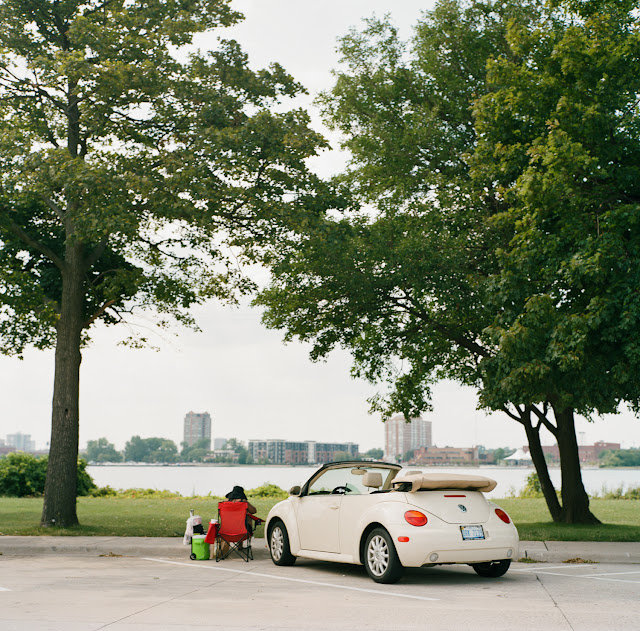 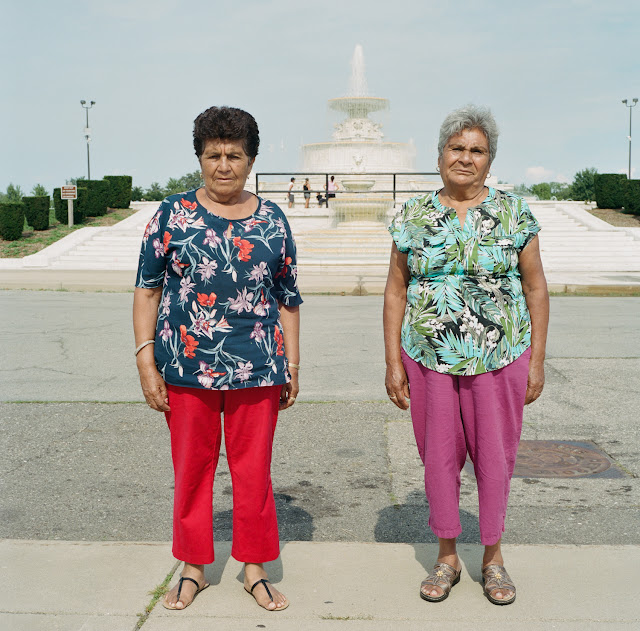 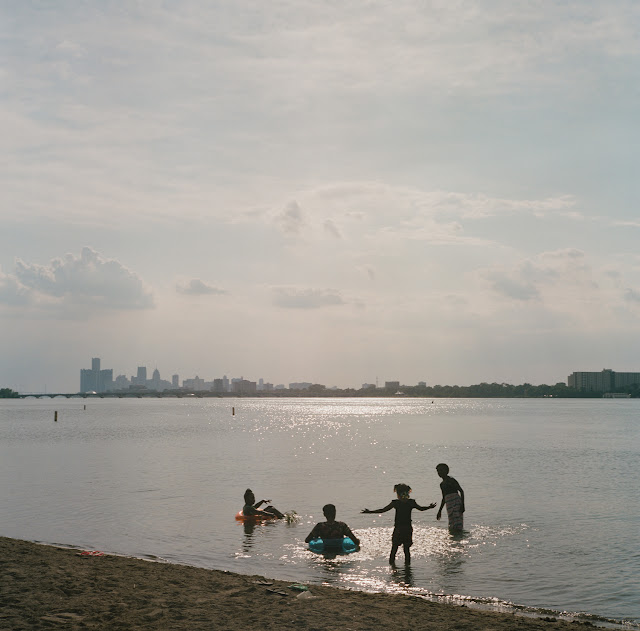 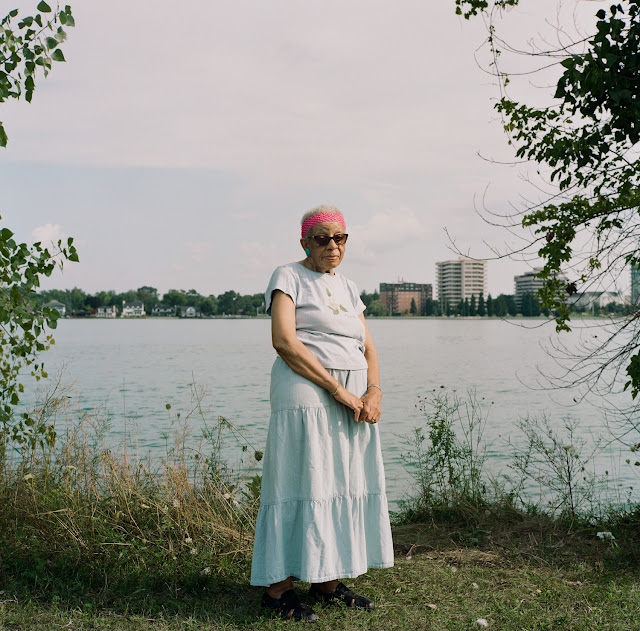 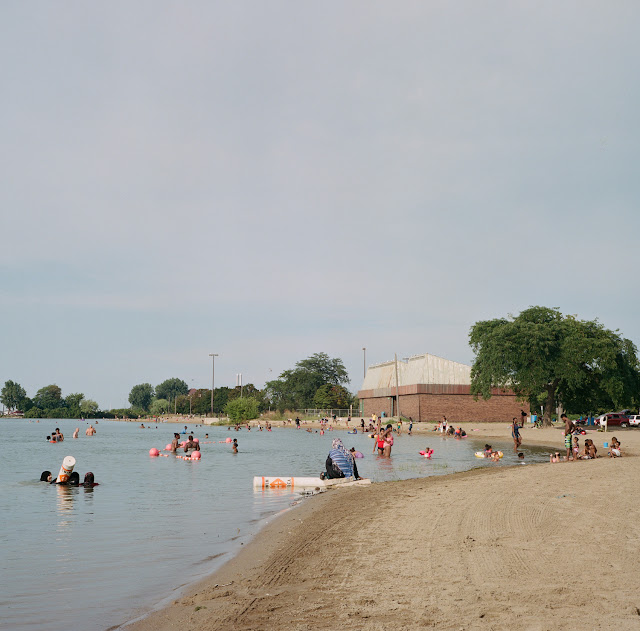 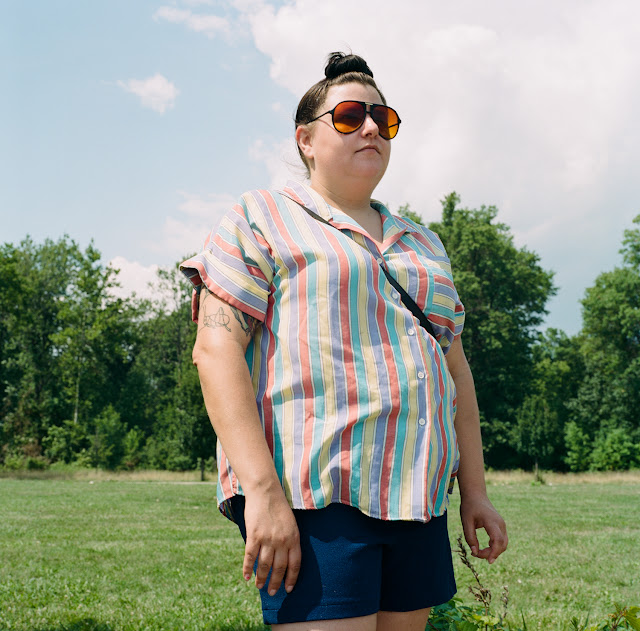 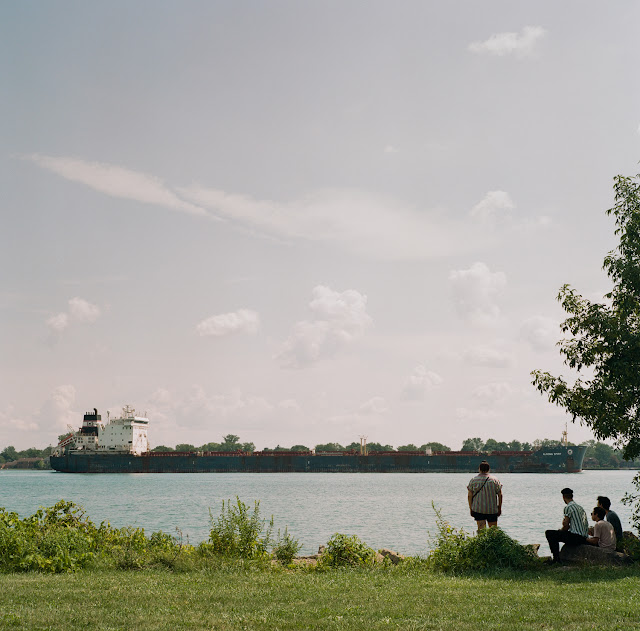 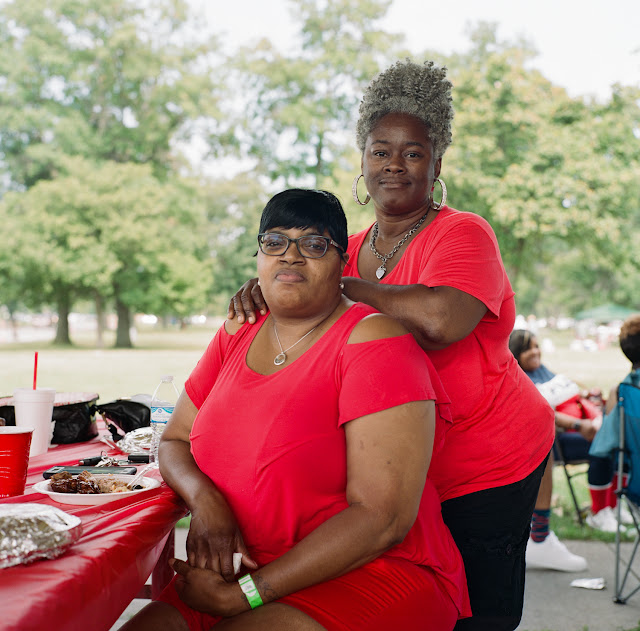 Posted by meredith heuer at 2:42 PM

Email ThisBlogThis!Share to TwitterShare to FacebookShare to Pinterest
Labels: portraits